Our Song of the Day is new Audio Labs-produced single “Shades” by Canadian artist Kayo, who announced the video on his birthday just yesterday.

The track is featured on Kayo’s BiRDS compilation which was released back in February. By all accounts, “Shades” appears to be one of the fan favourites off the 10-track release, and it’s also the only solo song on the project.

Scene from the “Shades” video

You can find “Shades” and BiRDS on various digital streaming platforms including Apple Music and Spotify. 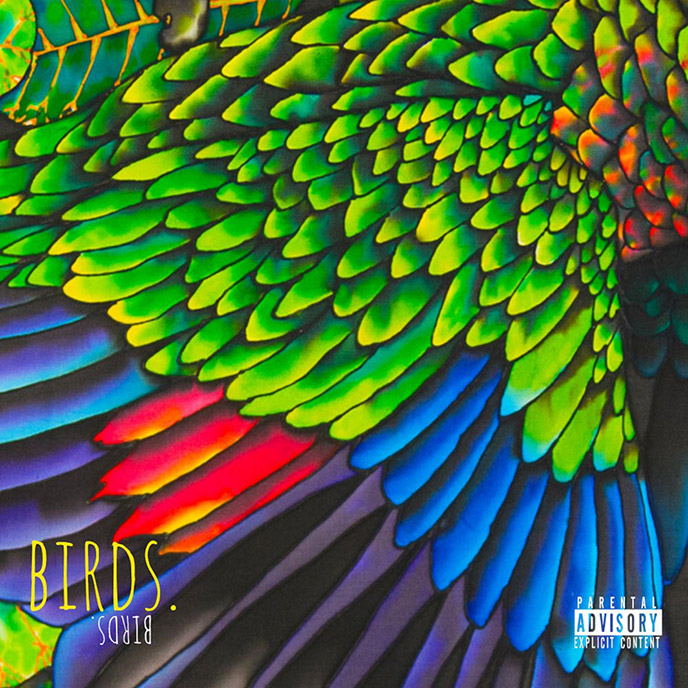