Dirty Sanchez 47, a member of the Brooklyn based rap group Pro Era, capped off 2020 with the release of new visuals featuring fellow Pro Era member Nyck Caution. “Sorry For The Troubles” pays immediate homage to Pro Era and Beast Coast founder Capital Steez who tragically passed away on December 24, 2012.

The video for the DJ J Hart-produced “Sorry For The Troubles” was created by Ezru Gonzalez, who has also directed videos for artists like Nems, Mel Perry, and various others. He also shot the video for Dirty Sanchez and DJ J Hart’s “Where The Love Go” which dropped in November 2020. Both songs are featured on their collaborative EP, Sorry For The Troubles, which dropped at the beginning of October.

More recently, Dirty Sanchez has teamed up with Nef for the new 10-track project, Genesis. Nyck Caution is featured on the release along with Nems, Jae Maree, Rokamouth, Iman Nunez, and Termanology.

Both projects are available on various digital streaming platforms including Apple Music and Spotify. 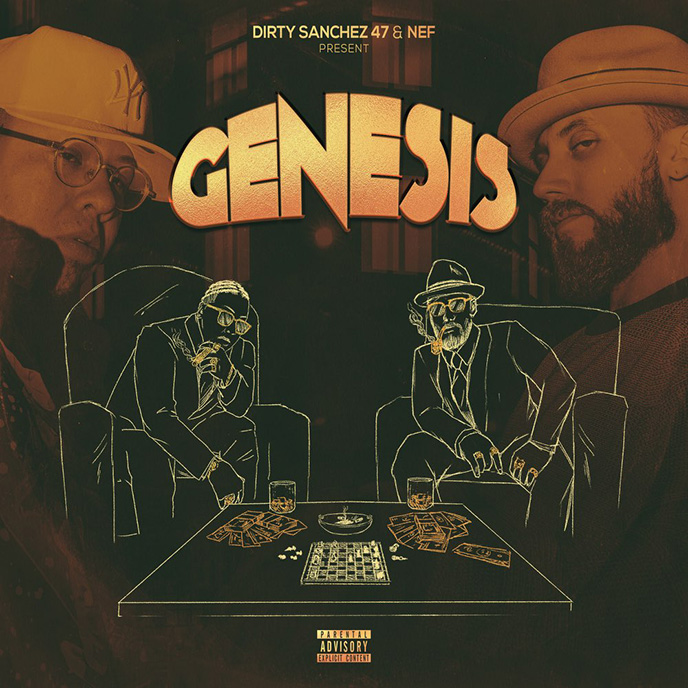