“Cheffie is a rapper, storyteller, and entertainer hailing from Toronto’s west-end neighborhood of Old Weston Road. Known for a raw essence and intelligent wordplay, Cheffie has made himself a prominent name throughout the scene. Cheffie is up next on the Massacre SZN 2.”

After releasing his “Kolder” single and the “Viral Freestyle” earlier in the year, Cheffie recently dropped his latest offering, “How Did I Know.” The song premiered with an accompanying video directed by TK and Cheffie’s team, Music That Matters.

The Massacre Series is presented by Studi6 Media. If you missed Season 1, click here to catch up.

You can check out “How Did I Know” and Cheffie’s appearance on The Massacre Series below. 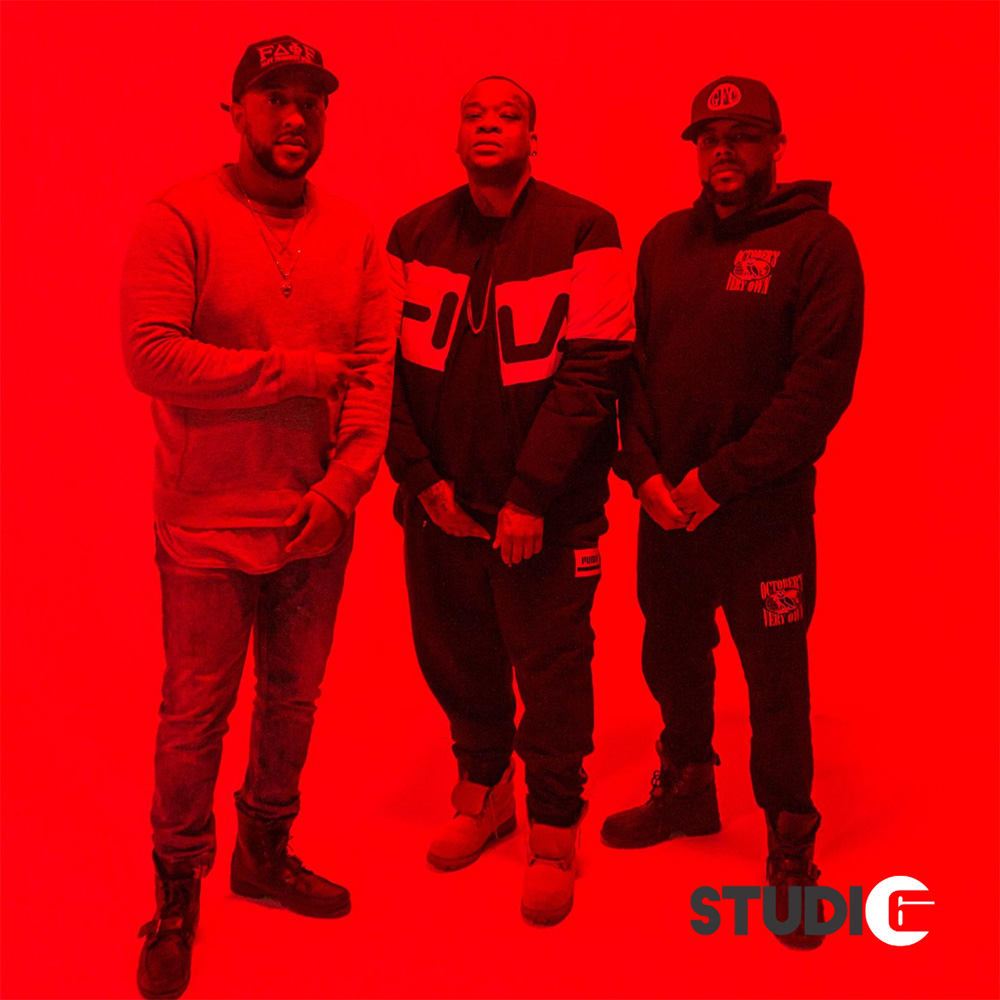