Our Song of the Day is the latest single from budding Toronto-based rapper Kampaign.

Presented by Winners Only Music, the new accompanying video for “Prada You” was directed by Shadow and B. Seales, and has already run up over 12K views on YouTube.

“Prada You” follows Kampaign’s JulezLeo-powered video for the super-catchy and heartfelt “In My Thoughts” which has just shy of 10K views since it’s release on Sept. 24. Unfortunately, the JIJ-produced record has yet to hit digital streaming platforms. Along with “Prada You,” Kampaign’s other official 2020 release is the single “Trust,” which received visual support back in March.

Scene from the “Prada You” video

Since his debut a few years back, Kampaign has been steadily progressing as an artist, with one big record coming after another. We’re excited to see what he’s got in store for 2021, and know his fans are definitely pushing for album.

Stay tuned but head over to your favourite digital streaming platforms to support the latest release. You can also find “Prada You” on HipHopCanada’s official Spotify playlist, Canadian Fresh. 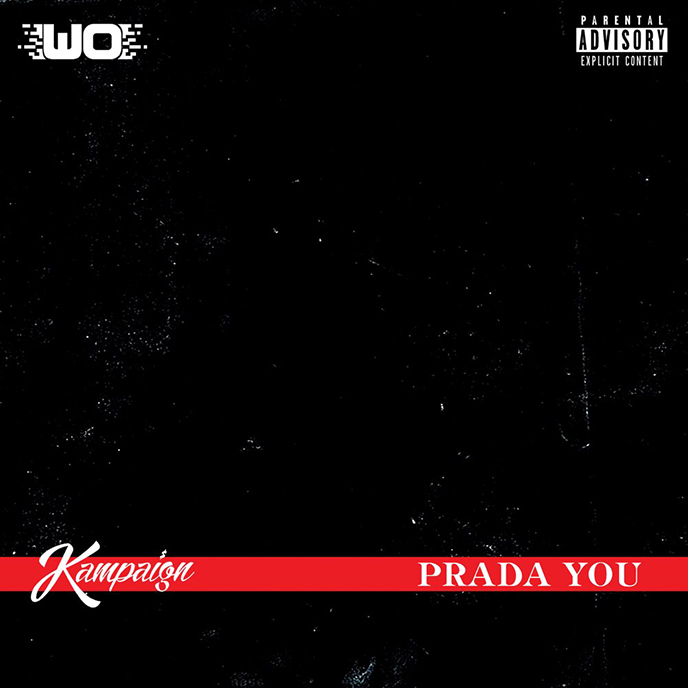