Our Song of the Day is the single “Sorry” by budding Ottawa recording artist, Dip Black.

The accompanying video for the track was shot by the young talent’s in-house videographer and producer Quest (who we featured not that long ago), and edited by 2jfilms.

Presented by Quest’s Dreamland Studios, “Sorry” actually isn’t even close to being Dip Black’s latest release, unless we’re talking music videos. Since the single hit digital streaming platforms in late October, four other new official drops have come out including the most recent banger, “Soul,” on Dec. 4.

It’s no surprise for anyone that’s been paying attention to Dip Black’s movements this year. He’s easily been one of the most productive artists to emerge from the National Capital Region in 2020. 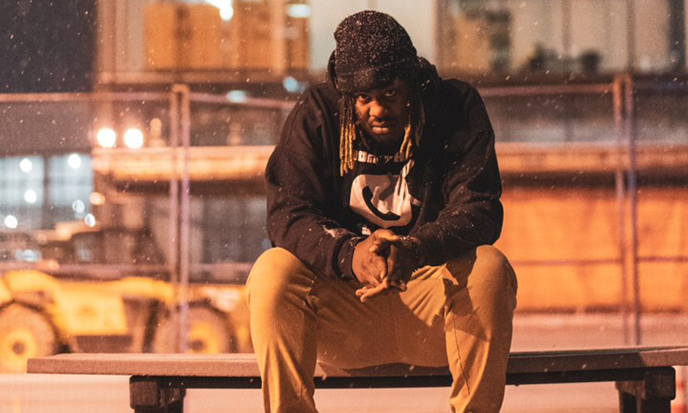 His campaign kicked off on Jan. 24 with the release of “Flex”—just shy of 30K streams on Spotify to date—and since then he’s released a whopping 27 singles in total, with “My Line” being his second most popular to date. And it was just about singles this year. On May 5, DB and acclaimed Ottawa producer and engineer 613tino teamed up for the 7 track EP, The Purge, which has nowhere near the stream count it deserves.

Along with his own material, Dip Black was also highly active in supporting other artists and producers. He’s been featured on 13 singles or albums in 2020 so far, including five chapters of the Welcome to Dreamland series. 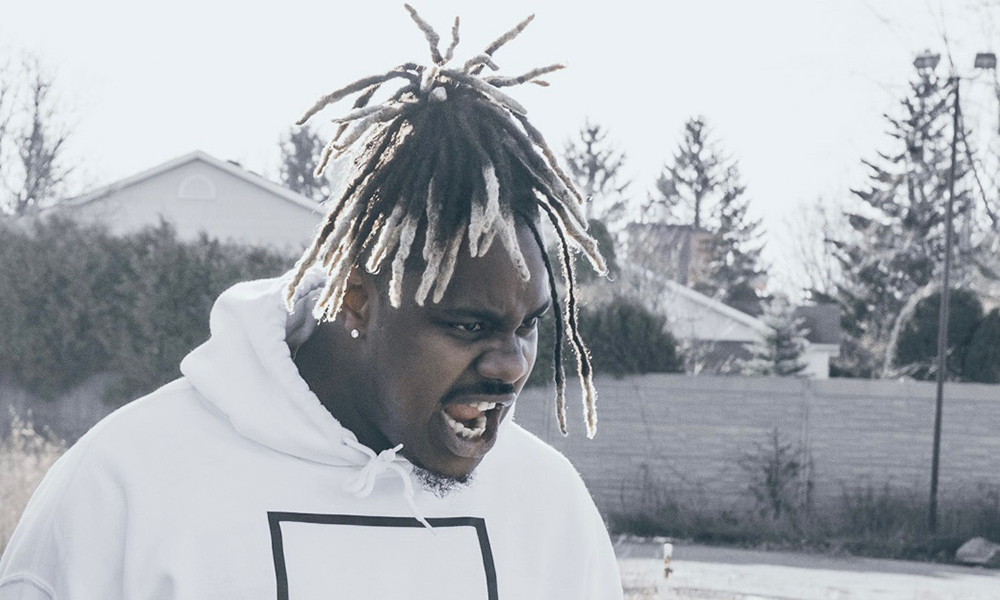 Next up for Dip Black is the Quest-produced, mixed and mastered “Party” which drops tonight at midnight.

Check out “Soul” and some other recent singles below. Dip Black’s music is available on various digital streaming platforms including Apple Music, Spotify, and TIDAL via Dreamland Studios. 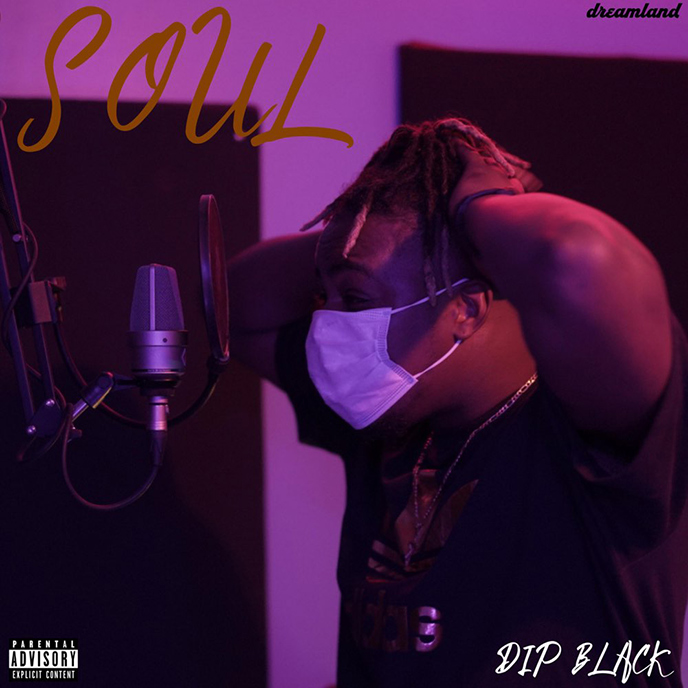 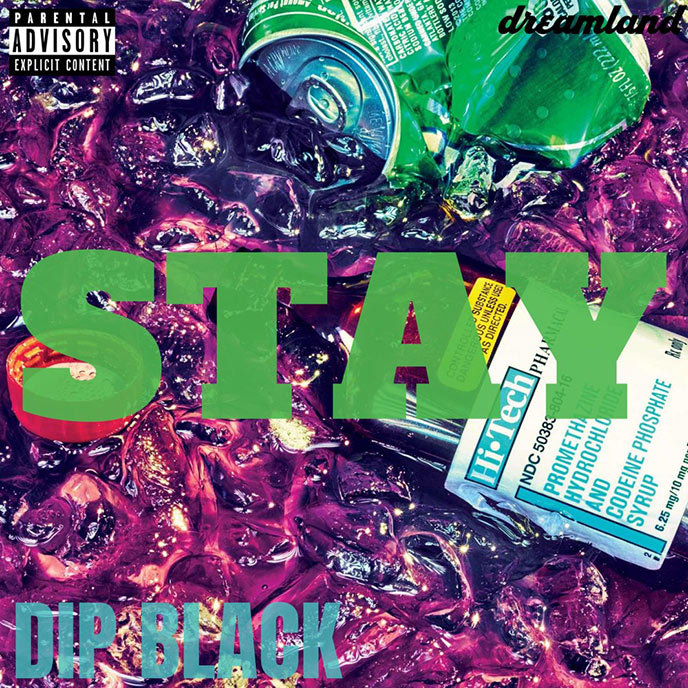 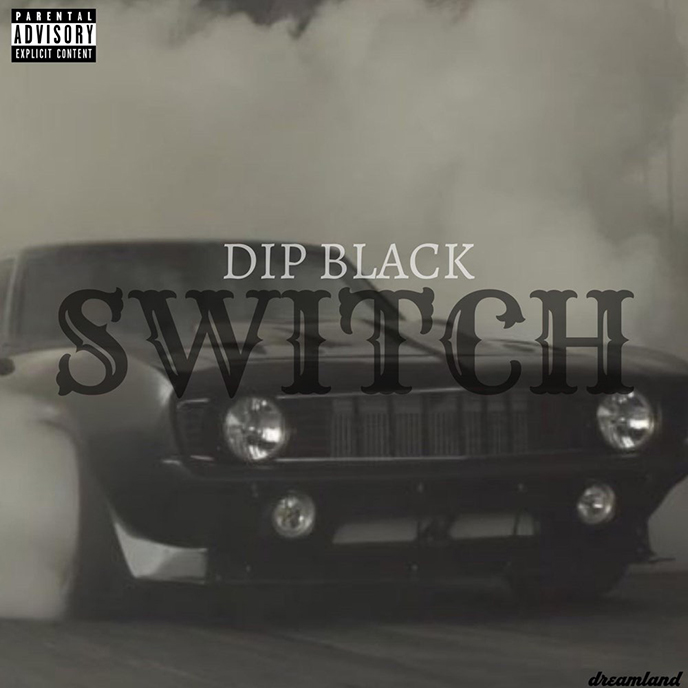 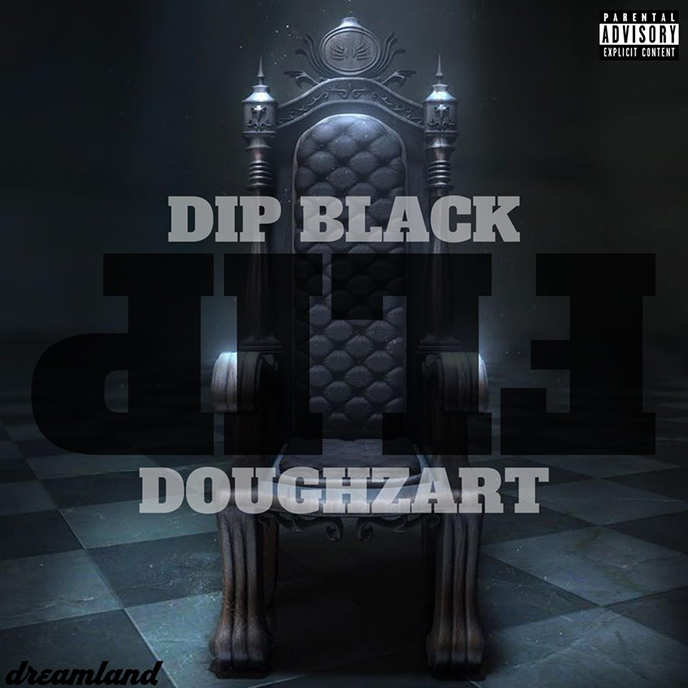