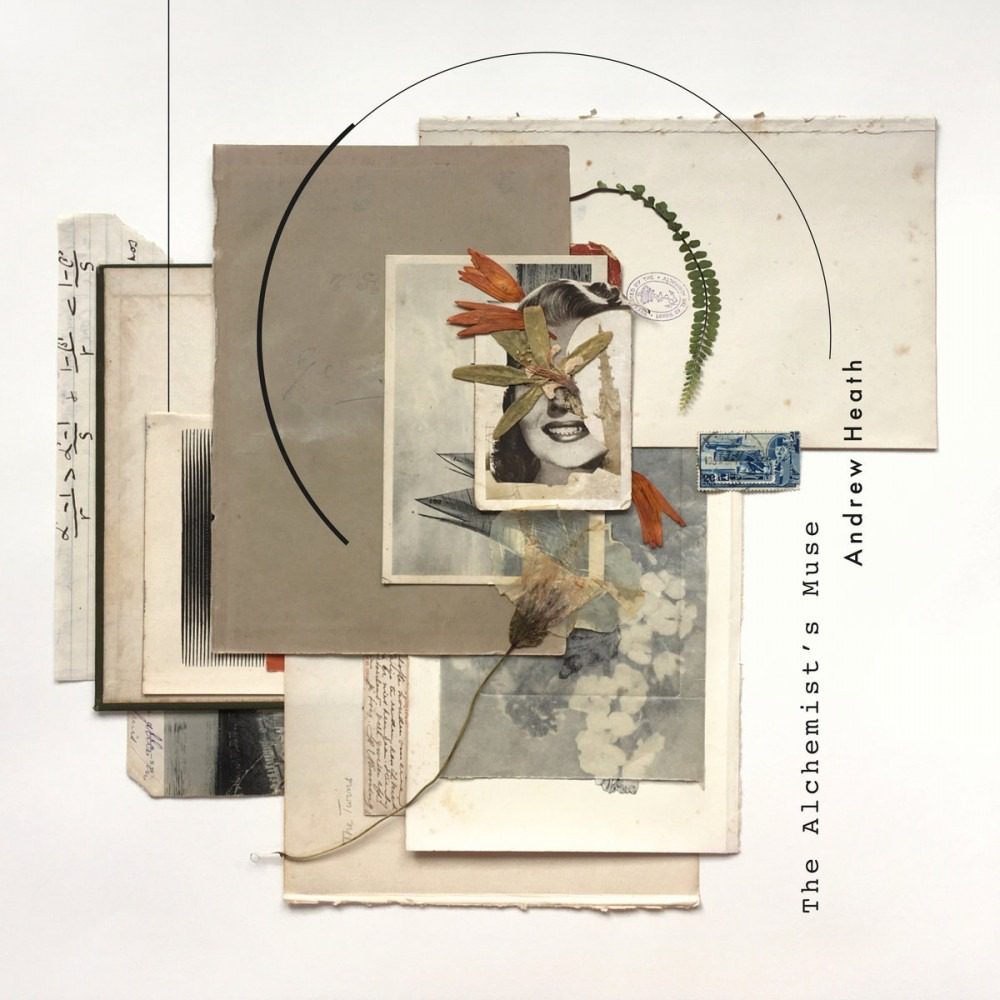 I’m a big fan of Andrew Heath’s gift creating visuals without dictating exactly what they should be in your mind’s eye. The Alchemist’s Muse is every bit as satisfying – perhaps even more so – than the trio of environmental ambient albums released 2014-16 that established his signature style. This one has many of those other albums’ ingredients like the droning, arcing, glistening synths, tinkling piano figures, location recordings and sprinklings of random sound effects. Fabulous titles, too, like “Observers and Airmen”, “Of Mill Leats and Water Meadows” and “There’s a Ghost in my House”, all rendered with crystal-clear sound design. All that would be enough, but what elevates the album even higher for me is a certain cocooning warmth that the earlier albums don’t really have, signaling a further evolution of his art