Budding Toronto rap star Pressa has released a new single ahead of his EP expected Dec. 11.

The new Bijan Amir-produced “Blackberry Zap” features Sniper Gang rapper Jackboy who made huge strides this year with the release of his August album, Living in History.

Gardner Express includes three other previously released singles from the Northside Jane rapper including “O.T.M. (Out The Mud),” the “96 Freestyle,” and the Sleepy Hallow and Sheff G-assisted “Head Tap.” The song recently cracked 2.3 million streams on Spotify

Gardner Express—which is a nod to Pressa’s real name Quinton Gardner and not a misspelling of Toronto’s municipal Gardiner Expressway—features production by Bluxz, Bijan Amir, boyband, d.a. got that dope and K Spence. 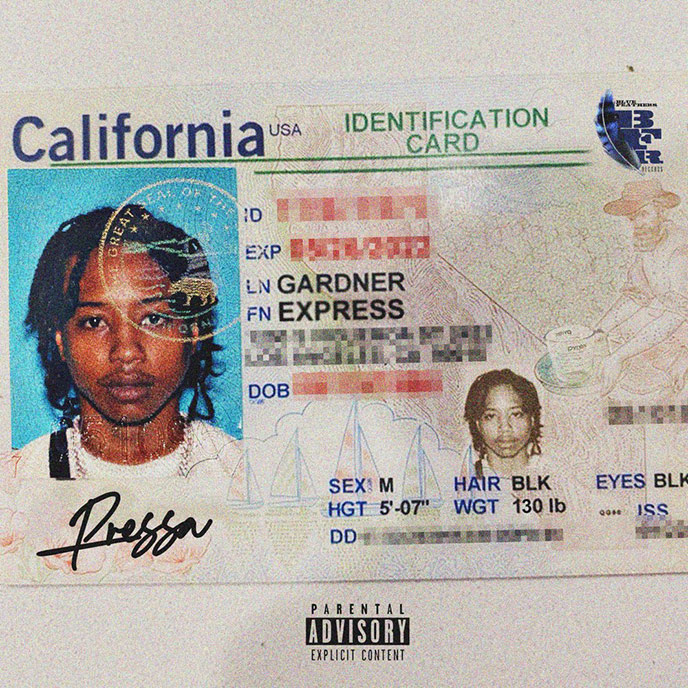