A few days ago, we were put on to the catchy new single by New York City up-and-comer Prema777.

“Workin” features Brooklyn rapper Nitty Scott of “Monster” fame. It is the new single off of Prema’s Take Flight LP that will be re-released early 2021 on iNTeLLectual Entertainment (2nd Generation WU, GFTD) via Dock Street Records distributed by Tommy Boy Entertainment. Prema is part of the extended Wu-Tang Clan family.

“‘Workin’ was built with Nitty in mind,” explained Prema. “I was gearing towards a tribal and fun sound with an empowering vibe to showcase our shine together as both being raw and pure emcees.” 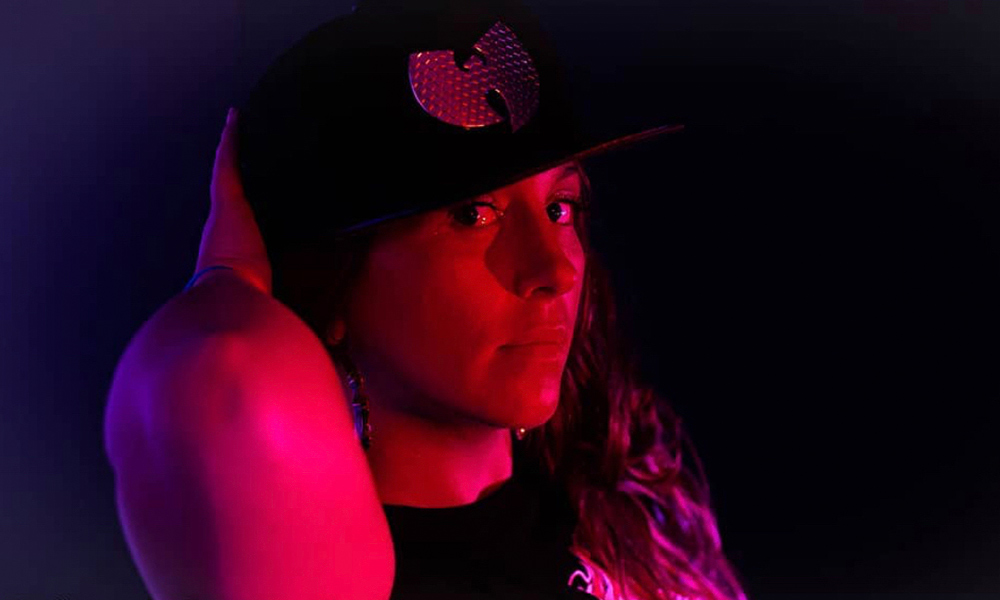 Prema777 blends the essence of the golden age of hip-hop, R&B and modern soul. The Staten Island-native’s musical talents put her in the current realm of hip-hop wordsmiths like Tierra Whack and Princess Nokia. Reflecting her struggles as a teenager growing up on her own in NYC after her father passed away, Prema’s raw sonics and poetic lyricism is drawn from negative experiences and emotions, and leans toward finding beauty in the dark.

“Take Flight is my go where golden age hip-hop boom bap meets vibrancy, still hitting with pure lyrics as an emcee,” she says of the forthcoming release. “The album was custom-tailored by building the entire sound from start to finish in the House of Dreams studio on Staten Island with my producer J. Glaze.”

J. Glaze has a ton of huge credits under his belt including work with Cappadonna, Inspectah Deck, Lil Jon, A Tribe Called Quest, Kurupt, as well as the Chasing Banksy movie score.

Check out the new single below. You can find the song on various digital streaming platforms including Apple Music, Spotify, and TIDAL.

Check out “Workin” below. 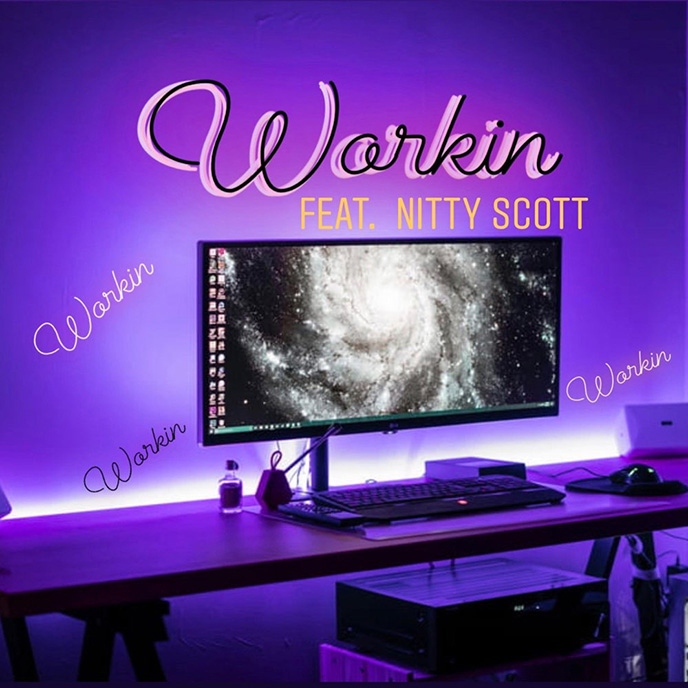