GOLDEN G is back with a new project.

After releasing an impressive eight singles over the course of the year—including the J Patterns-produced “A 2nd Snowchild“—the Oakville artist pulled the trigger on his new 16-track offering, The Road Less Traveled By.

The featureless release was released on GOLDEN G’s birthday, and released with some insightful words depicting the project’s origin and significance.

“My projects have all been strategic pieces of a legacy,” GOLDEN G wrote on Instagram.

“The Road Less Traveled By is no exception, and one that may inevitably cause a spike in my notoriety. I don’t really know what to say in regards to this upcoming chapter. You’re not witnessing something average or someone who sounds like anyone else. Some of you may not realize or understand the level I do this on until the circumstances are blatant. I know this comes with the territory of a saturated artform, and a social climate where everyone wants to eat.”

The Road Less Traveled By is available on various digital streaming platforms including Apple Music and Spotify. 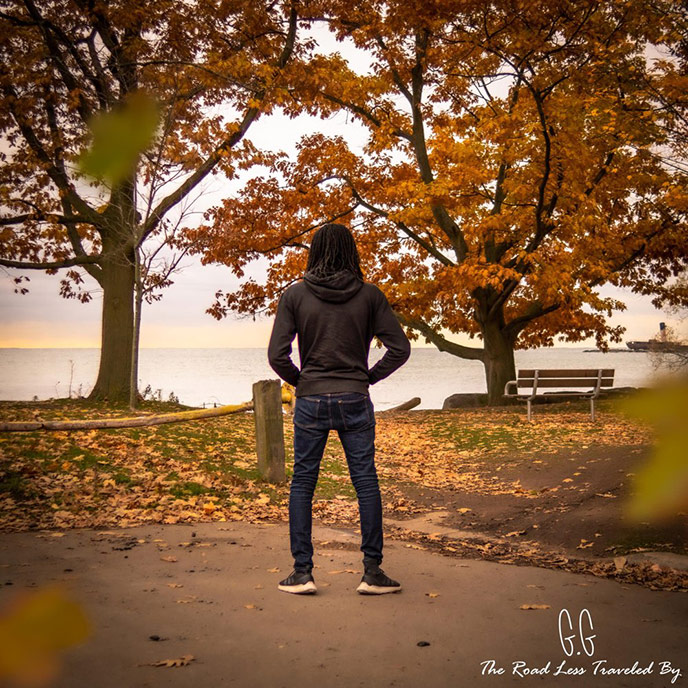 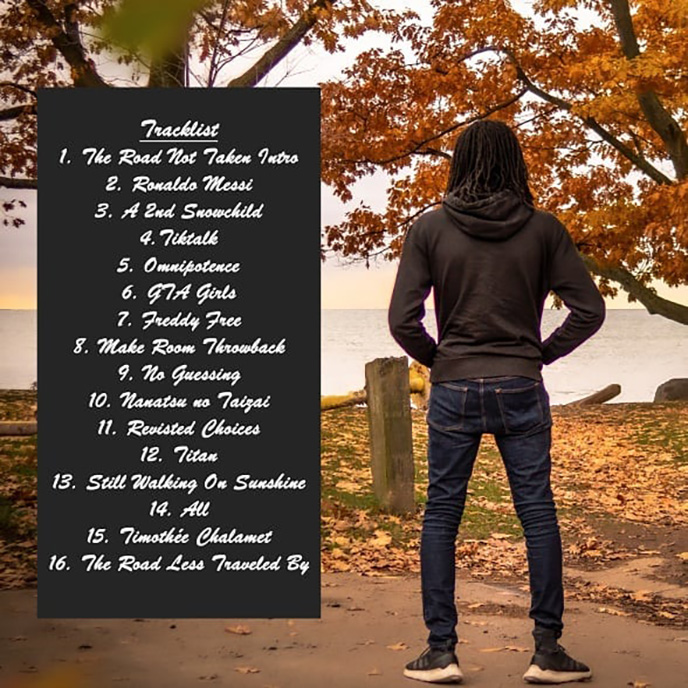