Christmas is here a day early for Lil Durk fans.

The Chicago rap star has officially released his highly anticipated sixth studio album, The Voice. The 16-track release drops just a few days after the video for the third single off the album, “Backdoor.”

Along with being a tribute to Durk’s friend and fallen comrade, King Von, “Backdoor” is especially notable since it features production by Canadian producer MalikOTB (along with Turn Me Up Josh, Aura, and Ayo Bleu).

MalikOTB updated his Genius profile roughly six months ago with an updated bio that indicated he was “from Canada.” However, there’s also info online suggesting otherwise. We’ve reached out to him for clarification but hadn’t heard back at the time of this posting. 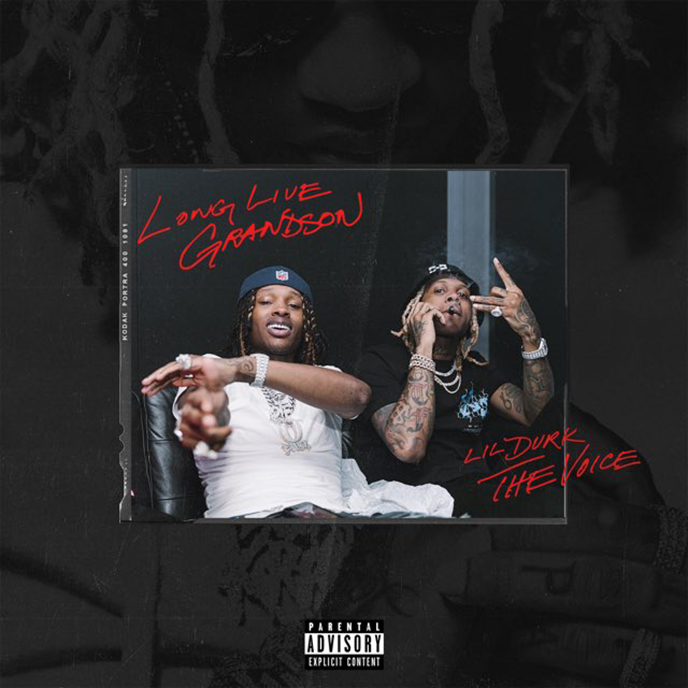