We were first introduced to Scarborough born rapper Velow with his late Nov. 2019 release “Laughed To Myself.” After that, The Remix Project grad seems to have put things briefly on hold before coming back even stronger with the Oct. 2020 release of his single “Pisst.”

Now coming through Visionary Records/Sony Music Entertainment, Velow would drop two more songs during his 2020 campaign including the most recent release, “Doing Fine.” The song has already been streamed over 12K times on Spotify since its release on Dec. 11. 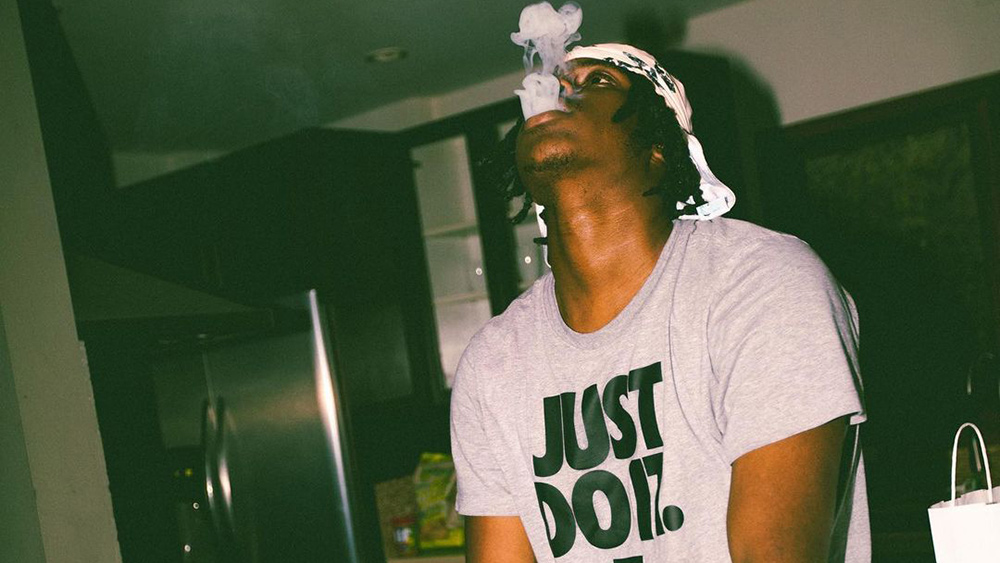 Both of Velow’s previous tracks have received visual support, so it’s safe to assume a video for “Doing Fine” is on the way. “Pisst” has been viewed just under 40K times to date on YouTube, while “Phone Call” has brought in just over 24K.

After seeming appearing again out of nowhere this past Fall, all eyes are on Velow again as we wait to see what he has in store for 2021. 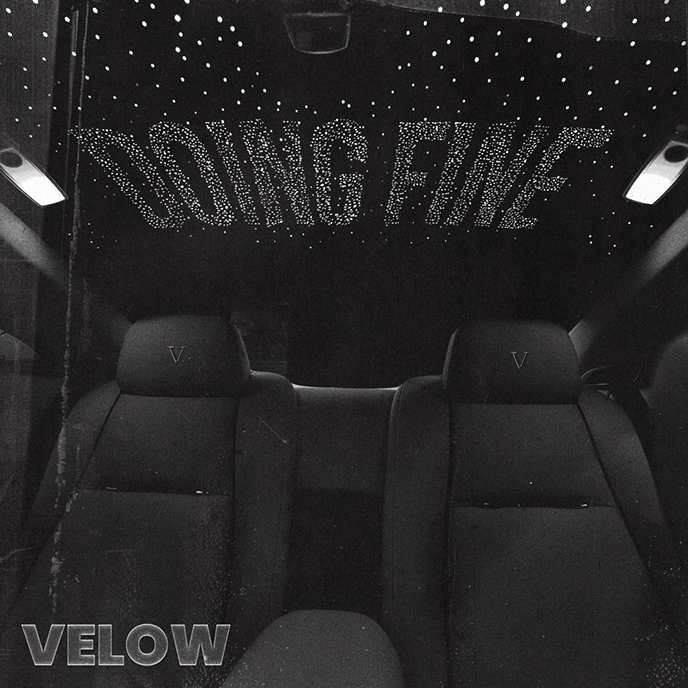