The Massacre Series SZN 2 is back with Episode 9 featuring BKR$CLB rapper and songwriter Raz Fresco.

“Raz Fresco, is a Canadian rapper and record producer from Brampton, Ontario. He is the founder of the hip-hop collective BKRSCLB, with whom he has released over nine projects. He has produced for Raekwon, French Montana, Big Sean, BoB, Tyga, Mac Miller, Bishop Nehru, BoB, Chuck Inglish, Sir Michael Rocks, and many other artists.” 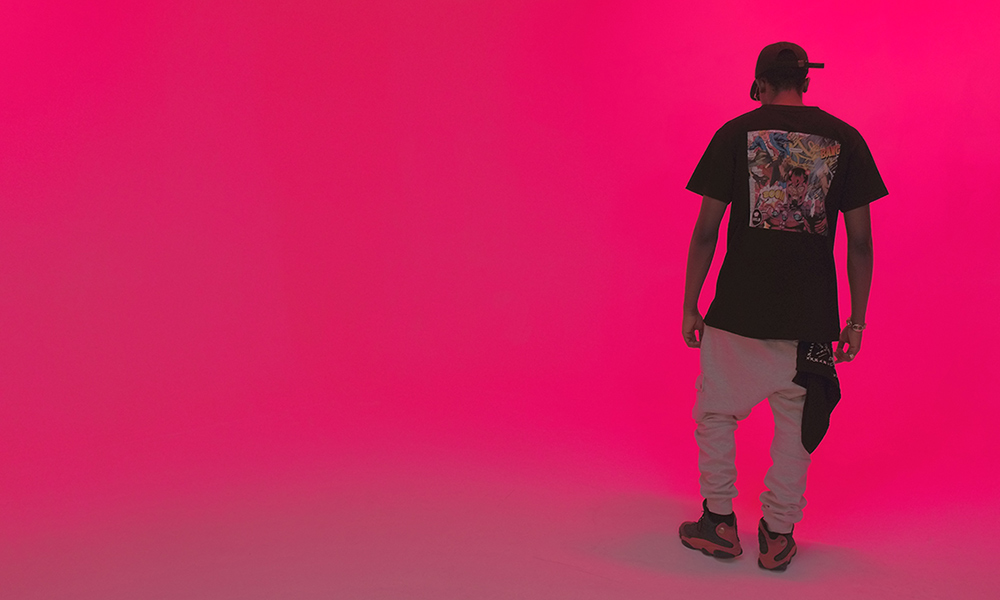 Raz’s critically acclaimed Magneto Was Right series is 6 issues deep, with Magneto Was Right Issue #6 coming out just recently. Raz made the decision not to share Issue #6 on platforms like Spotify, and took to social media to explain why:

“…these services are truly glorified middlemen,” he wrote in response to a fan inquiring about the project’s availability on Spotify. “if it goes on streaming it will be months after the website release so the people who paid for the art get to sit with it and enjoy it first… if it’s not worth buying direct to u that’s perfectly fine to me, u can stream it but since those residuals are so cot damn low, u gonna have to wait extra months to consume the music in that fashion because it is the LEAST BENEFICIAL for us as a group of men / artists @bkrsclb.”

That said, Magneto Was Right Issue #6 is available now on BKRSCLB.COM. Check out Raz’s appearance on The Massacre below.

The Massacre Series is presented by Studi6 Media. If you missed SZN 1, click here to catch up. 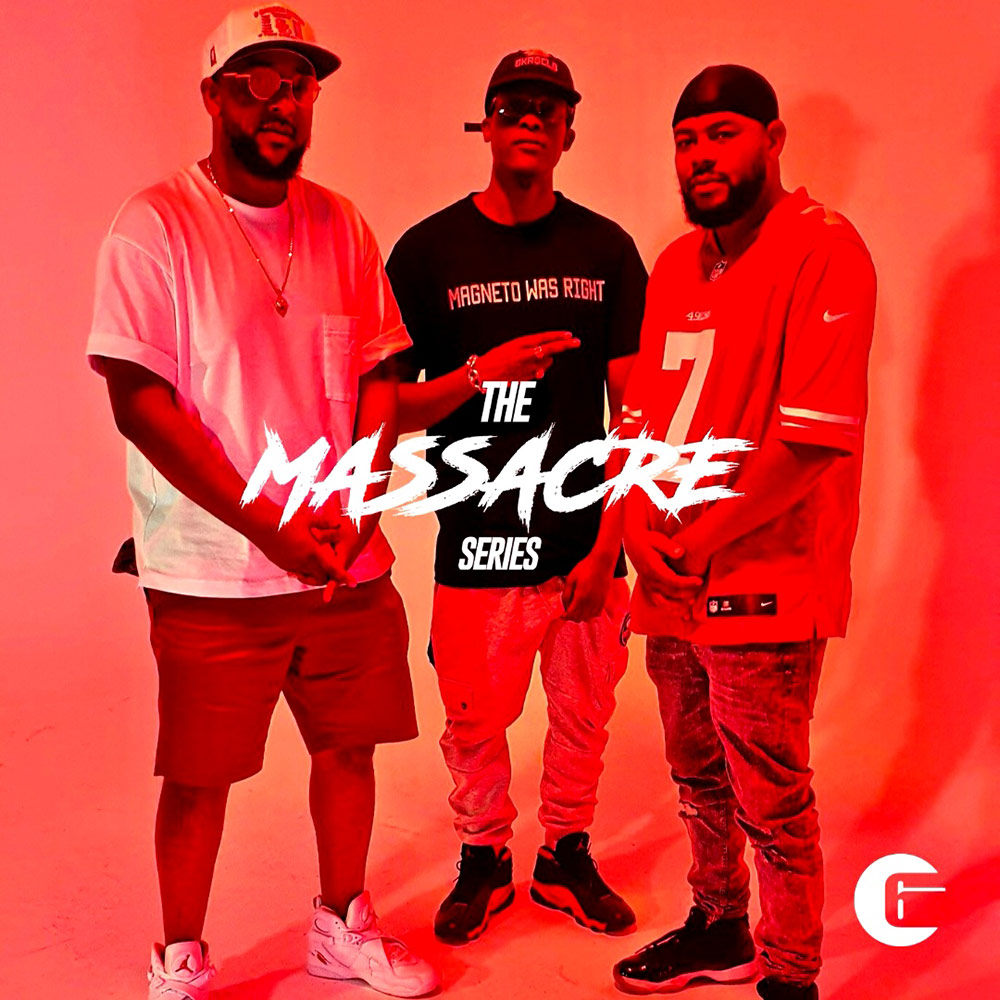