Toronto’s own Avenue Bxby (previously known as Moshine) is relaunching his music career after serving a two year sentence.

On January 1, he released the David Del Rosario, Kwaku and Avenue Bxby-powered video for his debut single, “Da Ave In You,” which reached digital streaming platforms a few days later.

The first release paves the way for the collection of songs that are about to be released. Avenue Bxby’s music is a true reflection of his life story and every song he drops will add to his narrative.

Check out the video below and look for the Tony Parker-produced “Da Ave In You” on Apple Music, Spotify and other outlets (via Landscaperz). 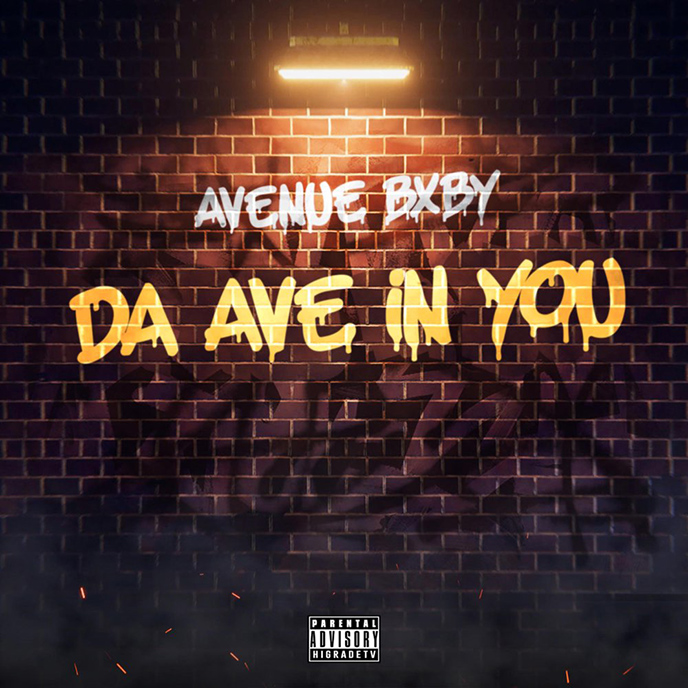