The single features an appearance by FYL rapper Nems, and one of several album appearances by Toronto’s own DJ Grouch on the one’s and two’s. 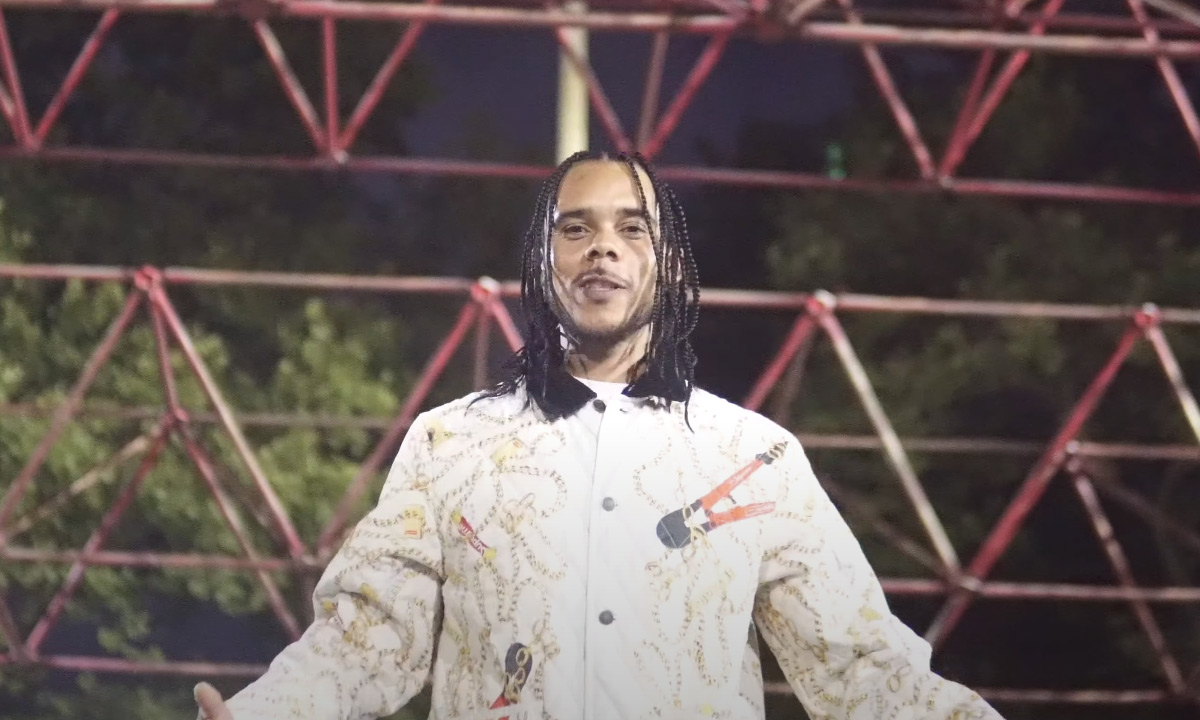 The acclaimed Canadian DJ and producer offered his opinion of the project back in October with a post on Instagram:

“Every song serves a separate purpose n the shit still all clicks together like Duplo blocks,” wrote .

“I ain’t gon hype shit too much but its basically like the Puerto Rican Thriller or Purple Rain. So don’t 😴💤”

A few weeks ago, Fev returned with another new video, teaming up with Red Inf for “DXNGXR.” Fev is expected to release more visual support for The Ghost of Albizu in the near future. 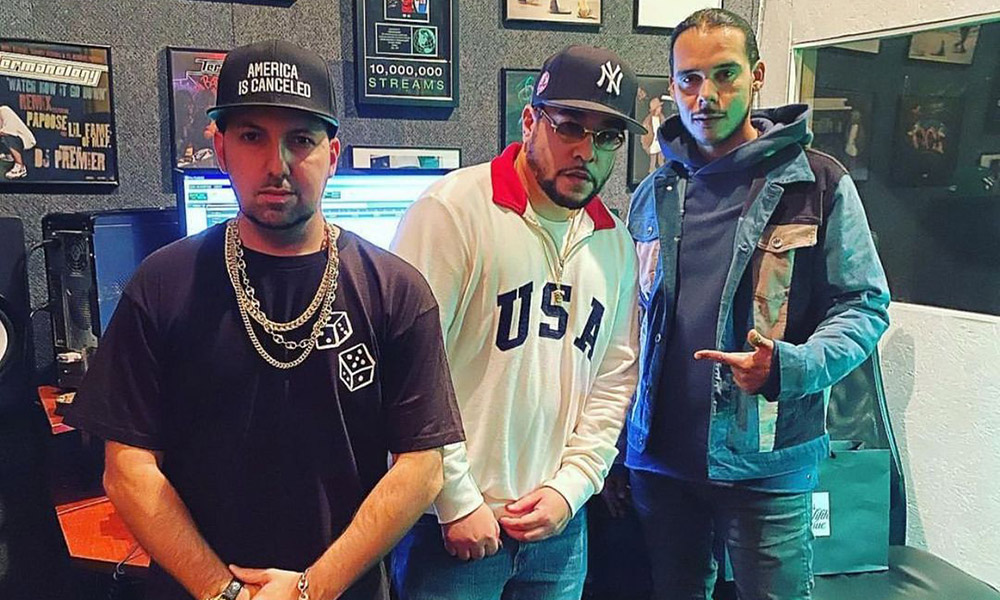 Along with “Boxcutter Jiu Jitsu,” UFO Fev appears alongside Nems and Termanology on the recently released Dom Dirtee video, “No Celebs.” The video was released in support of Dom’s new album, The Hardcore Composer, which you can check out here.

Check out The Ghost of Albizu below, along with the videos for “Boxcutter Jiu Jitsu” and “DXNGXR.” 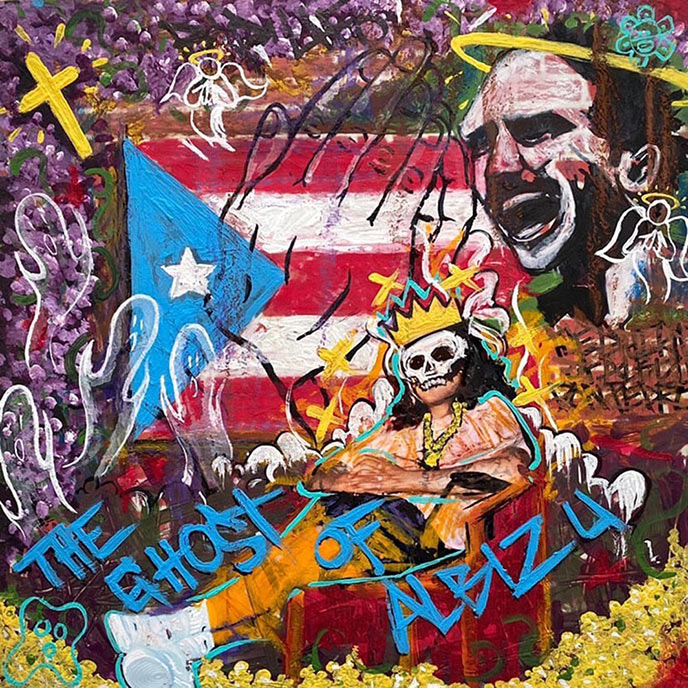