The campaign for the 2020 the Album, which includes a lone feature from fellow Toronto artist and frequent collaborator Cola H. (“Butter Crisp – Alt Version”), kicked off at the end of January with the release of “C’est La Vie.” Since then, four other tracks were released leading up the album’s arrival including the most recent buzz single, “2020,” in mid-June.

2020 the Album is available for streaming on various digital streaming platforms including Apple Music and Spotify.

In other Dijah news, the young talent is also featured on the new Don’t Sleep album by Melbourne-based electronic producer Alice Ivy.

Check out Dijah’s feature on that project and 2020 the Album below. 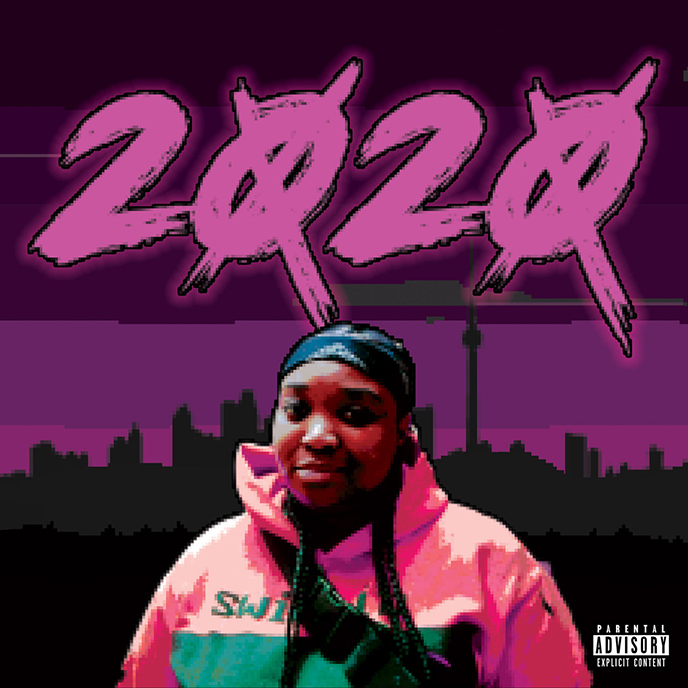 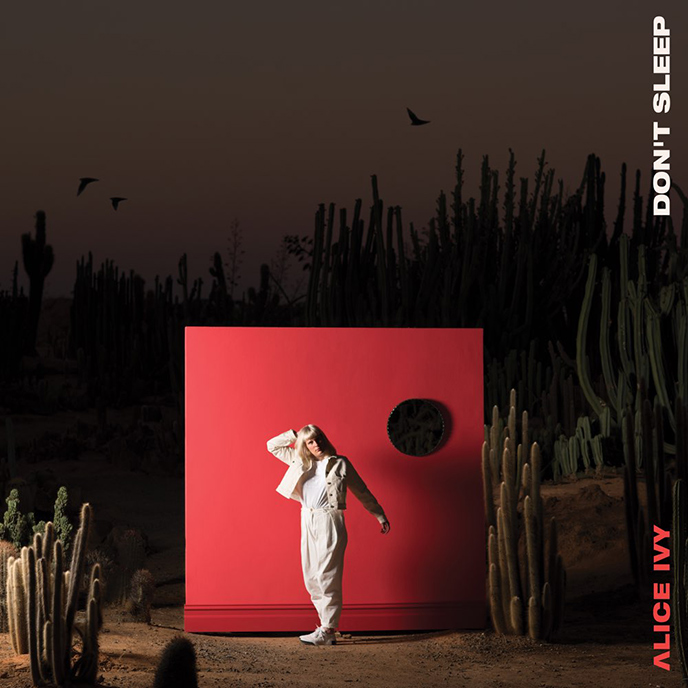