Toronto-based Kem’Yah has easily been one of the most productive recording artists to emerge from the city this year. After releasing a string of singles throughout the year, Kem’Yah dropped the 13-track album Know Theyself on Sept. 9.

It would be the first of four more projects (all EPs) released by the Congolese-Canadian rapper this Fall/Winter including the latest, Conquering Lion, which came out Dec. 11 via Kem’Yah’s own Know Thyself Academy.

“Kem’Yah is the Toronto-based Rapper who amalgamates the worlds of R&B, hip-hop, and African-vibe into one,” describes the young talent’s bio.

“Moving through a revolving door of Reggaeton, soul incantations, and urban-bars, this Congolese-traditioned emcee takes strides over great lengths with a mindset fueled by meditation, the ‘good’ smoke, and prayer.” 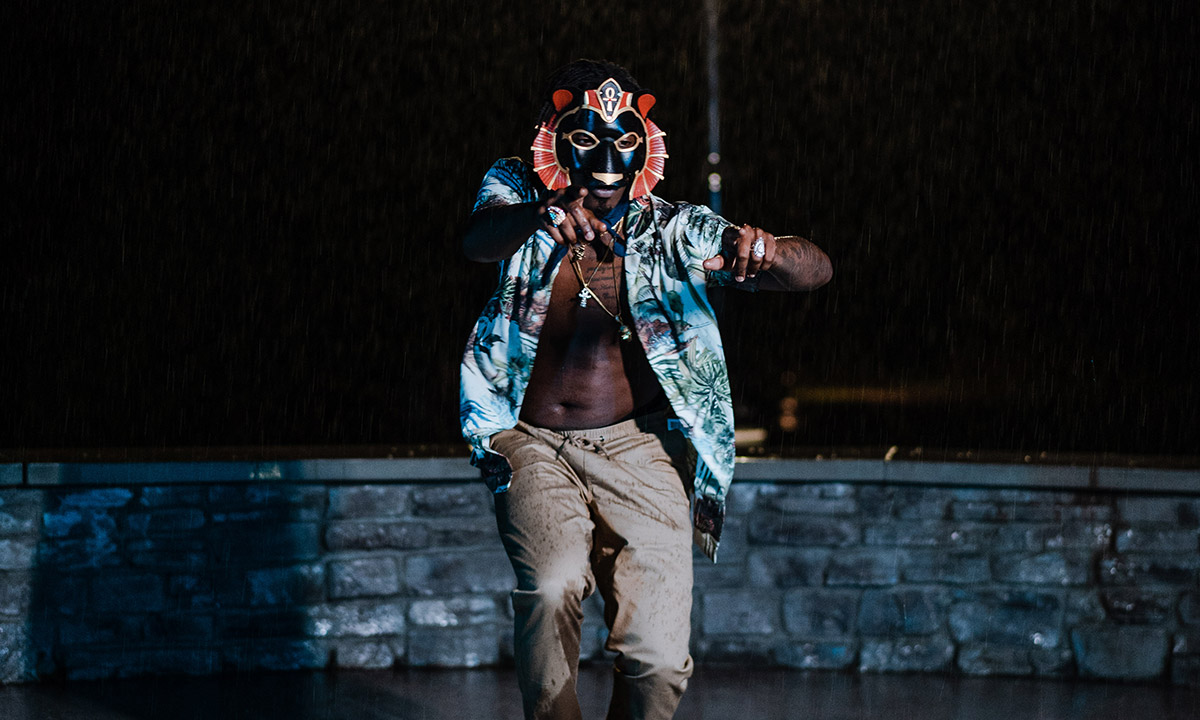 The JMine-produced Conquering Lion features just one guest appearance with Mami Kazi appearing on the project’s intro and title track.

Kem’Yah recently wrote about the release on social media: “This EP is the conclusion to the Know Thyself series which is a audio journey to self discovery from knowing thyself, to unlocking cosmic memories, to identifying the nature of the soul, to the revelation of God and finally the conclusion which is the character of God: Conquering Lion. Hope you’ve enjoyed the series, more movies from this series coming and more series next year.”

Most of Kem’Yah’s projects are limited on guest appearances, giving him plenty of opportunity to showcase his genre-blending talents as both a rapper, singer, and songwriter.

Prior to the release of Conquering Lion, Kem’Yah was promoting his 4-track November release, Black God, which features QX on the song “Black Skin,” and two EPs which dropped in October.

The Afrikan Soul EP, featuring The Letter Z and Staccin’ C, was released on Oct. 16, 2020, while the Cosmic Memories EP, dropped just a few days earlier on Oct. 12.

Know Theyself, the largest of the five projects in the series, was given additional support with the release of three videos including the TKAY-produced title track (which just recently cracked 100K Spotify streams). All three videos were shot and edited by Phase Four Productions including the SunRaae-assisted “Ritual,” and the Blacka Da Don-assisted “Master Life.”

You can find those three videos below along with an embedded stream of the Know Theyself album. You can find all of Kem’Yah’s releases on major digital streaming platforms including Apple Music, Spotify, and TIDAL. The “Know Theyself” promo video is available for free download, here.