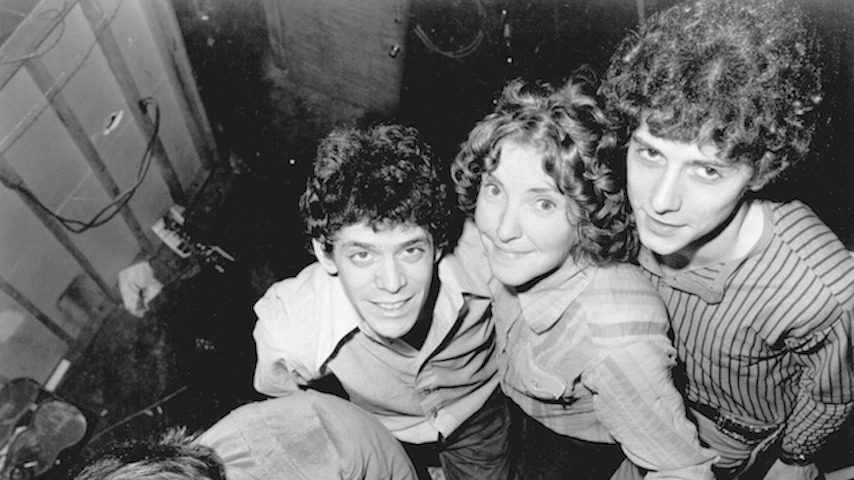 Apple has acquired the rights to The Velvet Underground, a new feature documentary from acclaimed director Todd Haynes and Polygram Entertainment. The film is being produced by Haynes, Motto Pictures and Killer Films in association with Federal Films.

The Velvet Underground includes in-depth interviews and never-before seen performances. The documentary will also feature a rich collection of recordings, Warhol films and other experimental art.

While you’re here, check out Paste’s list of The Velvet Underground albums, ranked.