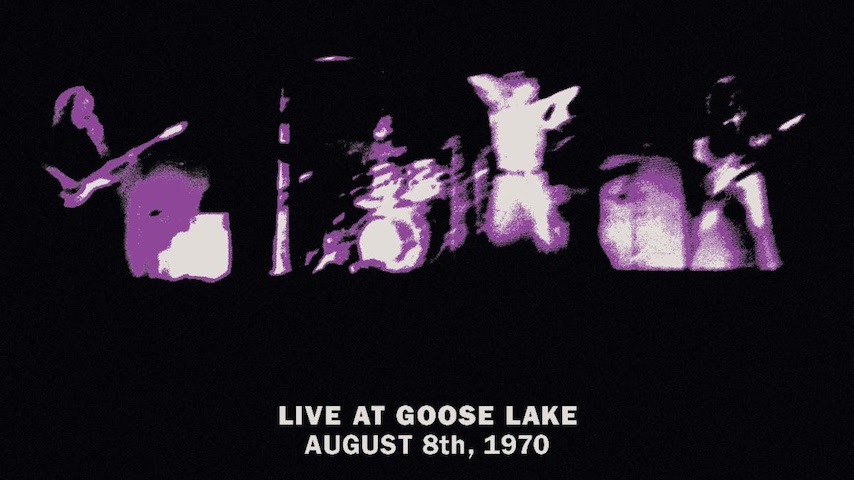 Third Man Records has announced that it will release the Stooges’ Live at Goose Lake: August 8th, 1970, a never-before-heard recording of the proto-punk icons’ final performance with their original lineup.

The performance came just before the band released their second album, 1970’s Fun House, and this live recording will be released almost exactly 50 years later on August 7. Third Man Records says that the soundboard recording was discovered in a Michigan basement and “lovingly restored” by Vance Powell (The White Stripes, Chris Stapleton), mastered by Bill Skibbe at Third Man Mastering and accompanied with liner notes from Jaan Uhelzski (Creem Magazine).

Per a press release:

The apocryphal tale of the Stooges performance at the Goose Lake Festival has been told countless times over the past five decades. Bassist Dave Alexander, due to nerves or overindulgence or whatever you choose to fill in the blank, absolutely spaces in front of 200,000 attendees. He does not play a single note on stage. He is summarily fired by Iggy Pop immediately following the gig. Here starts the beginning of the end of the Stooges.

But what if that simply… wasn’t the case? What if you could prove otherwise? Well, it’d be the proto-punk equivalent of having an immediate, on-the-scene, man on the street report of all those folkies booing Dylan’s electric set at Newport in ‘65. Irrefutable evidence of what ACTUALLY went down.

Listen to the live recording of “T.V. Eye” below.