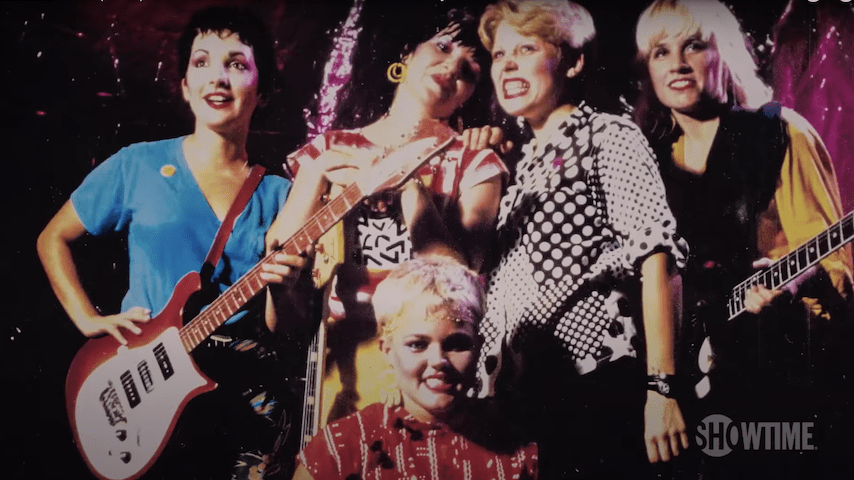 For the first time in almost 20 years, legendary L.A. punk band The Go-Go’s have announced the release of a new single, “Club Zero,” out July 31. The track, conceived through a series of email exchanges between the band members, was recorded in L.A. and San Francisco, and is self-produced.

The song is featured in a forthcoming documentary on the band directed by Alison Ellwood. The Go-Go’s will air on Aug. 1 at 9 p.m. ET/PT on SHOWTIME. The documentary premiered at the Sundance Film Festival this past January, and it examines the group’s rise to global stardom and the forces behind their infamous decline, all contextualized by a detailed portrait of the late ‘70s L.A. punk scene.

Formed in 1978 and currently comprised of Belinda Carlisle (vocals), Jane Wiedlin (guitar), Charlotte Caffey (guitar), Kathy Valentine (bass) and Gina Schock (drums), The Go-Go’s are famously the only all-female band in history to both write their own songs and play their own instruments on a number one album. Most recently, their music was featured on Head Over Heels, a musical which had a successful run on Broadway in 2018. Earlier this year, Valentine released an acclaimed memoir titled All I Ever Wanted.

Watch the documentary trailer below.