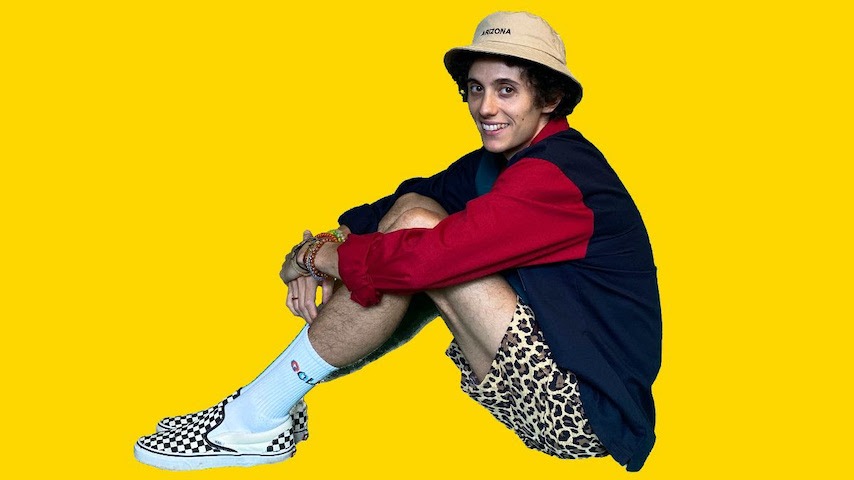 Ron Gallo has shared a new song, “You Are Enough,” as well as an accompanying music video. Released earlier today, the single is a sunshine-filled testament to Gallo’s versatility as an artist. Dipping his toe into the rosy world of indie-pop, Gallo’s newest single proves that he can master many genres without being defined by any.

“I’m back baby and I dedicate track 1 to anyone feeling beat down and inferior, especially those made to feel this way by an entire system” Gallo says. “It is called “YOU ARE ENOUGH” and I want people to get ready in the morning to this song and then go dismantle shit (safely) or just kick back and enjoy being themself. What started as an affirmation for my love, Chiara, has evolved into something much more universal. A strange time to release music but I chose to stay on track because this is just as much about Now as it was when I wrote it. I always want to do whatever I can to balance out the heaviness and evil in the world and build the people up that need to be reminded of their power right now.”

The video is a charming patchwork of home videos that follow his life from a pre-corona world to the present day. Live footage from concerts, shaky travel videos and Snapchat memories of his wife (and collaborator), Chiara, sit alongside footage taken only a week ago of Gallo in his home.

“It’s me 3 months into quarantine…reliving the last year in my head via a phone video dump of the last captured moments I have of the ‘old world,’” Gallo says. “Scenes from my time in Italy with Chiara, recording, dealing with immigration issues, returning home and ending with the Nashville tornado and Black Lives Matter protest aftermath.”

Watch the video for “You Are Enough” below. Further down, watch Gallo perform live at the Paste Studio in 2018.