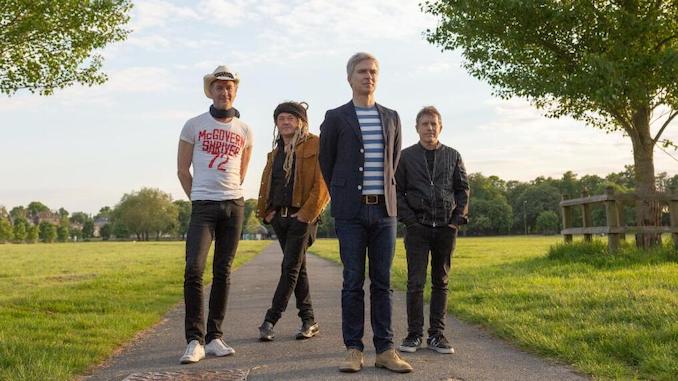 Previously released solely on vinyl as a Record Store Day exclusive, Cycle Through features three tracks that were left off 2020’s Never Not Together and an orchestra-backed, choir-brimmed version of “Looking For You.” “Just Wait” received an extended short-film revamp and three additional versions of “So Much Love” are also included, in Spanish, French and acoustic.

The orchestra version of “Looking For You” is as rich as gold, adding a depth to the track that sounds tastefully lavish. “Just Wait” transforms into a full-blown saga, finally available to stream since the short film’s release in October 2020.

The band also announced a North American tour, many dates with indie rock group Pom Pom Squad. The tour will begin in Philadelphia and wrap up in Brooklyn.