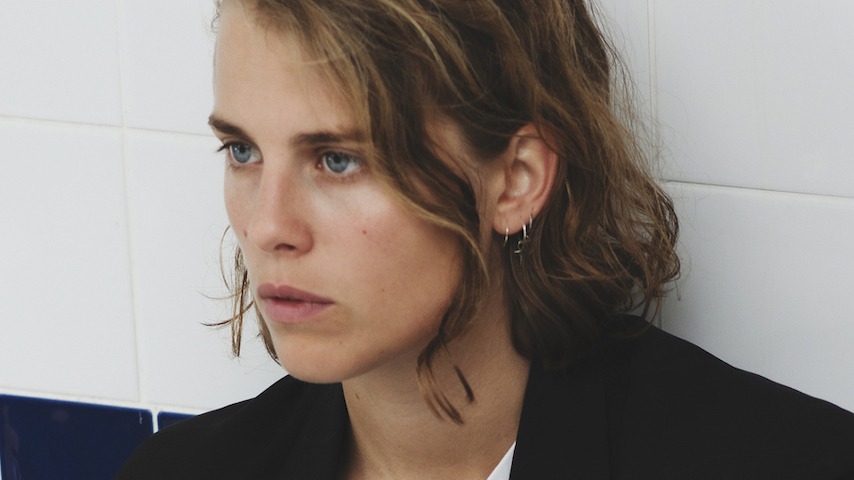 Marika Hackman announced a Covers album, along with the first taste: a cover of Grimes’ “Realiti.” Hackman slows down the electronic track, turning it into something magnetic and moody.

“When it comes to covers, I like to pick songs which I have been listening to obsessively for a while,” Hackman said. “It gives me a natural understanding of the music, and lets me be more innovative with how I transform it.”

Listen to Hackman’s cover of Grimes’ “Realiti” below, and preorder Covers on limited edition vinyl here. Keep scrolling for the album tracklist and artwork.