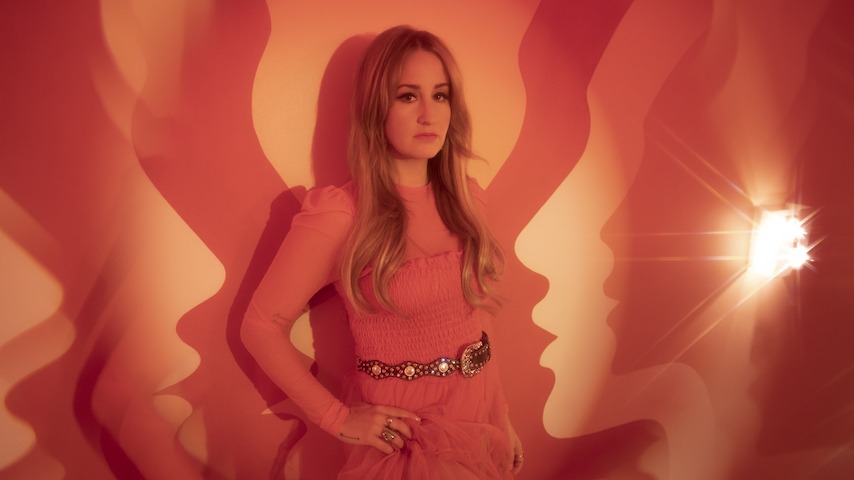 Country singer Margo Price has shared a new single off her forthcoming album, That’s How Rumors Get Started, alongside details of the album’s new release date. The album, which was originally going to be released on May 8, is now set for July 10. Although this new single, “Letting Me Down,” was recorded months ago, its message is a strangely pertinent reflection on the present moment. The song opens with the prophetic lyrics, “Everybody’s lonely, oh babe, just look around.”

“Take me back to the day I started trying to paint my masterpiece so I could warn myself of what was ahead,” Price says of the album’s delay. “Time has rearranged, it has slowed down, it has manipulated things like it always does…the words to some of these songs have changed meaning, they now carry heavier weight.”

Along with the new single, Price also shared an accompanying music video directed by Kimberly Stuckwisch, who drove across the country in a travel trailer to film the video in Margo’s home and an abandoned hospital, while remaining socially-distanced, of course.

“We parked our RV in her driveway and worked solely out of there and the room we were filming in,” Stuckwisch says. “We wanted to speak to what was going on at that moment, to a world that was/is shut down, to the fear we all feel, and to the hope of breaking free.”

Watch the music video for “Letting Me Down” below. Scroll further to listen to Price’s 2015 Daytrotter session.

That’s How Rumors Get Started Tracklist: