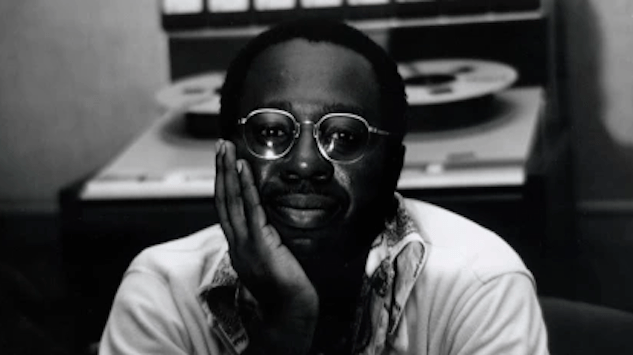 Curtis Mayfield, who would have turned 78 today, is best known for his smooth, soulful pipes, but he was also one of music’s most prominent social commentators. His success with The Impressions during the Civil Rights movement and later as a solo artist left a huge mark, not just on the African American community, but well beyond. In 1972, he recorded the soundtrack to the blaxploitation crime drama Super Fly, which addressed issues like poverty and drug abuse and became one of his most beloved albums.