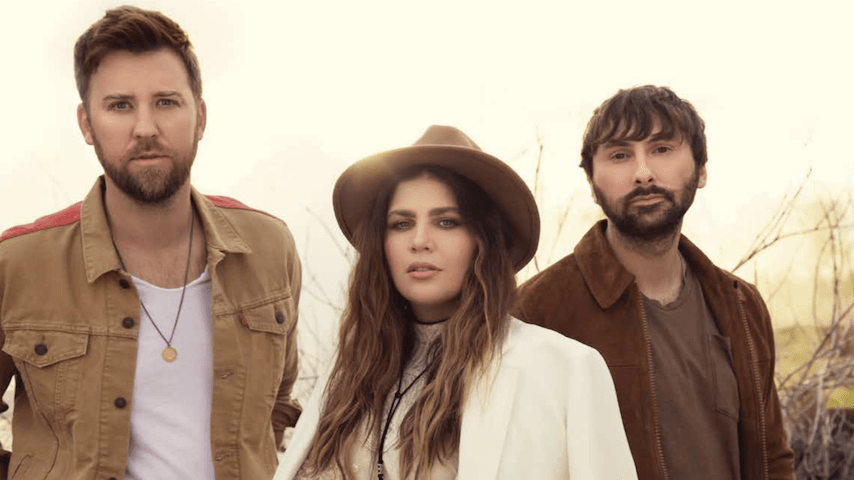 Country group Lady A—formerly Lady Antebellum—have filed a lawsuit against Anita White, a Black woman whose stage name was Lady A before they recently adopted the moniker, per The Hollywood Reporter.

The original Lady A is a blues singer from Seattle who’s been using the name for over two decades. The Nashville band said that White demanded a $10 million payment and the negotiations eventually broke down.

Users on social media have been pointing out the hypocrisy and privilege apparent in this situation. Most users are saying that Lady Antebellum should have researched the name Lady A before claiming it, and to sue a Black woman amidst trying to “support” the Black Lives Matter movement seems rather contradictory. The band dropped the “Antebellum” from their name due to its unforunate ties to slavery.