Today, Toronto’s own Joéllen is back with her first official releases of 2020, coming in strong with her new singles “Dangerous” and “Smooth Love.”

“Smooth Love” is a record about making love for all the homebodies. Seductive, yet sweet, this chill R&B record is inspired by the early stages of love and never wanting to leave home—or the bedroom. “Dangerous” can be described as the perfect track for a late night drive, a darker and more ambient ballad that puts Joéllen’s vocals on the map and is the perfect coupling for its more bubbly counterpart.

Both records are sure to display Joéllen’s growth as an artist, a change in pace and direction from her earlier days, while still being heavily rooted in old school R&B.

“My Place” producer Binnz, a Toronto native and protegé of the well known Canadian producer
WondaGurl, is the lead producer for “Smooth Love.” And the production for “Dangerous” is a
collaboration between up-and-coming Canadian producer LowkyGotHeat and Miami producer
The Ambience, who recently made an appearance on the latest Tory Lanez album The New
Toronto 3. Joéllen is known for working closely with the same team of individuals, and on the roster is frequent collaborator Eestbound (Travis Scott, Sean Leon), who mixed and mastered Joéllen’s debut project released back in September 2019.

You can find both singles on various digital streaming platforms including Apple Music and Spotify. 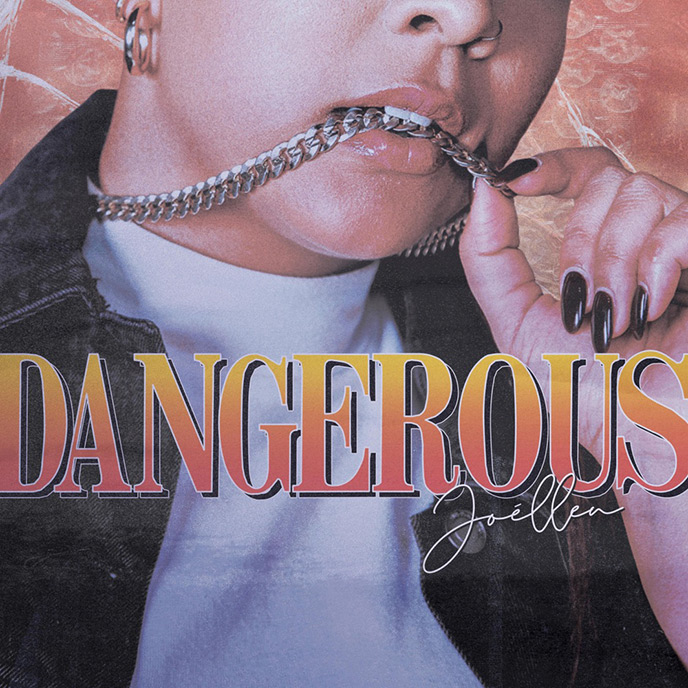 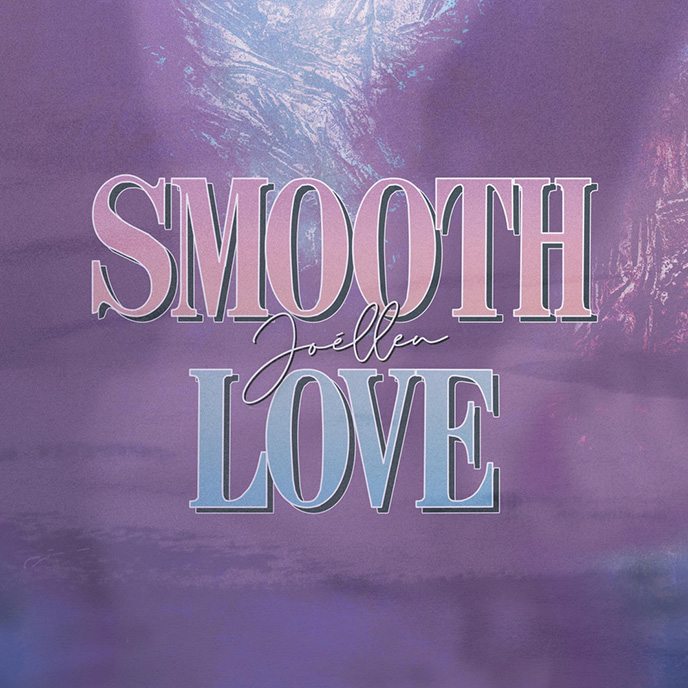