After initially previewing his joint 13-track mixtape with Young Thug in early April, Chris Brown has had fans eagerly anticipating the “5th DAY OF THE 5th MONTH.”

And at midnight this morning, the R&B-trap heavy Slime & B was unleashed to Chris Brown’s SoundCloud profile where it had already received over 1.8 million views by 9 a.m. The song with the most plays so far is the Gunna-assisted “She Bumped Her Head” which had over 195K streams in just over nine hours.

The song has already been getting a ton of love online, with the controversial choice of song title being an early focus of discussion (in light of Breezy’s history). 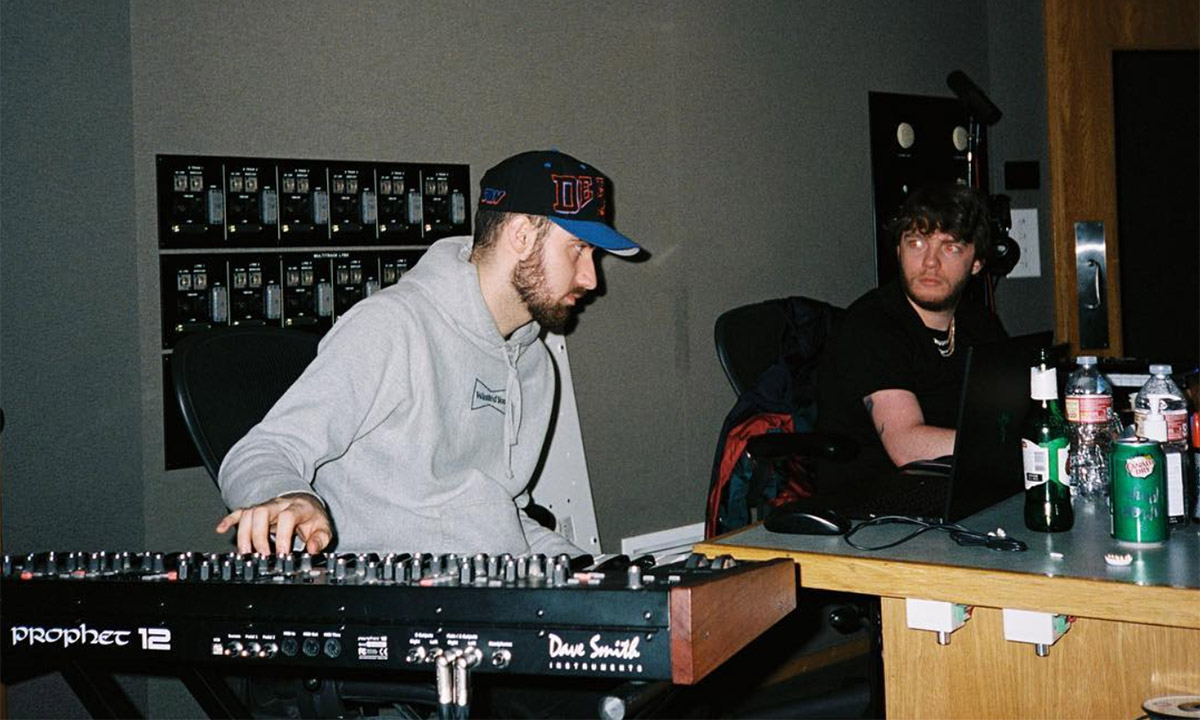 Other artists featured on the mixtape include Major Nine, Shad Da God (not to be confused with Canadian JUNO Award winner Shad), Lil Duke, Too $hort, E-40, HoodyBaby and Future.

Before Slime & B, Chris Brown and Young Thug had worked together (along with rapper Future) on the track “High End” for Brown’s 2017 album Heartbreak On A Full Moon. Breezy and Thugger also connected on Brown’s “Wrist (Remix)” in April 2016, and “Dat Night” in Dec. 2016.

So far, other producers that have been credited with work on the mixtape include OG Parker A1, Ambezza, DJ E Feezy, IAmXayy, KanielTheOne, MjNichols, Murphy Kid, THE PLAYMAKERS LLC., Rippa On The Beat, Sean Momberger, Tariq Beats, Tee Romano, Turbo, Wheezy and Z3N. The Executive Producers are listed as Lil Duke and HoodyBaby.

You can check out Slime & B below via SoundCloud. 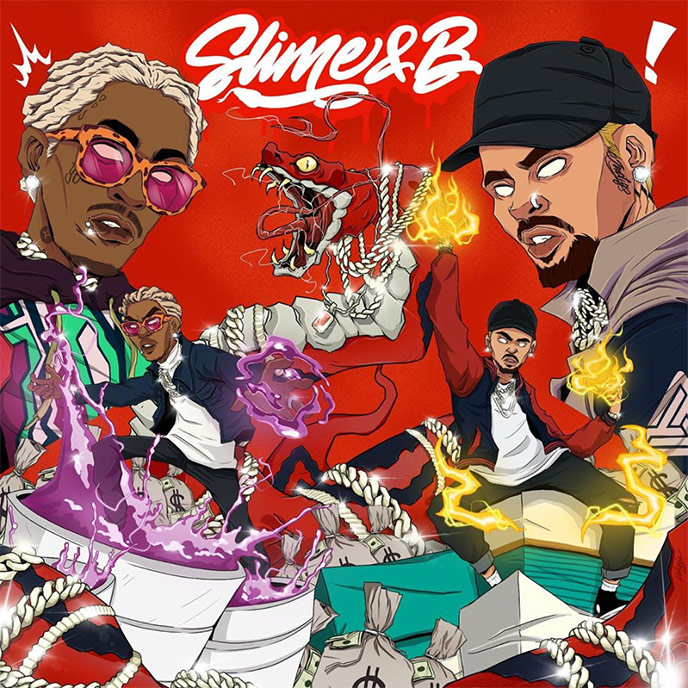