At a time when his namesake is running out of stock along with other cleaning supplies, Canadian rapper Lil Windex is seemingly using this time in isolation to work on new music.

2020 has already been a very productive year for Lil Windex, which sees “Threat” follow two other big singles including the Grafh and Corey-assisted “Not Like Me,” and the Roney and Corey-assisted “Riri.” Both songs have been included in the post for your listening pleasure.

Along with Spotify, you can find the track on various other digital streaming platforms including Apple Music and TIDAL via DTG Music Inc. 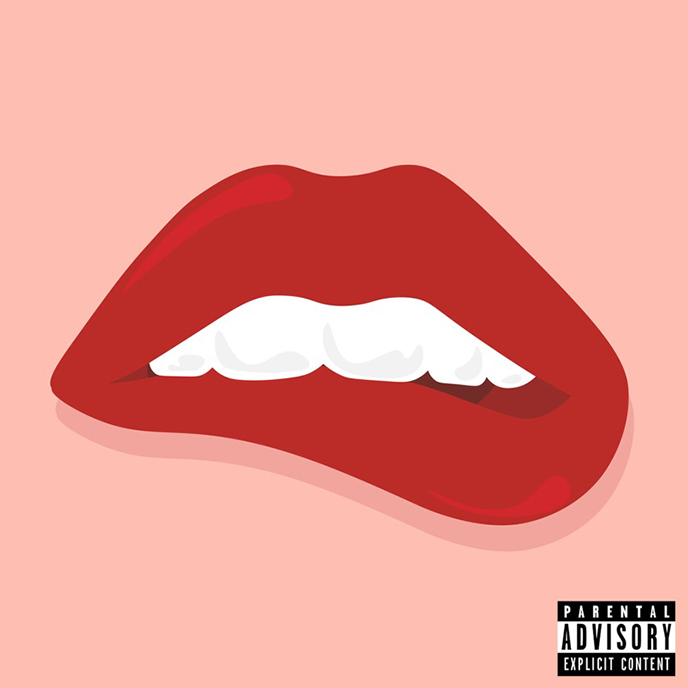 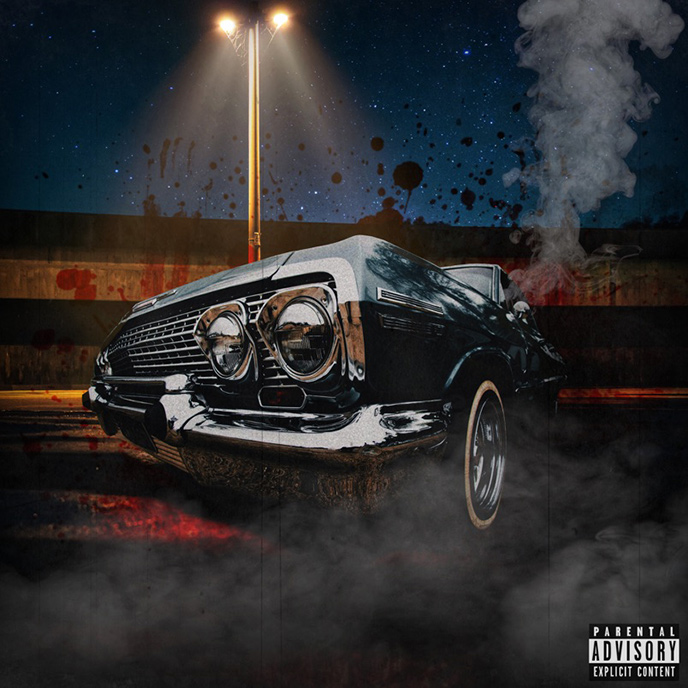 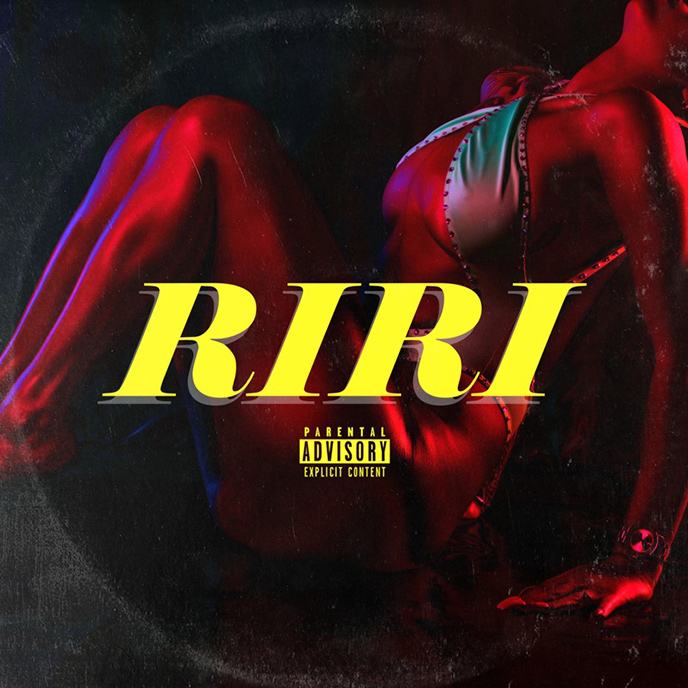