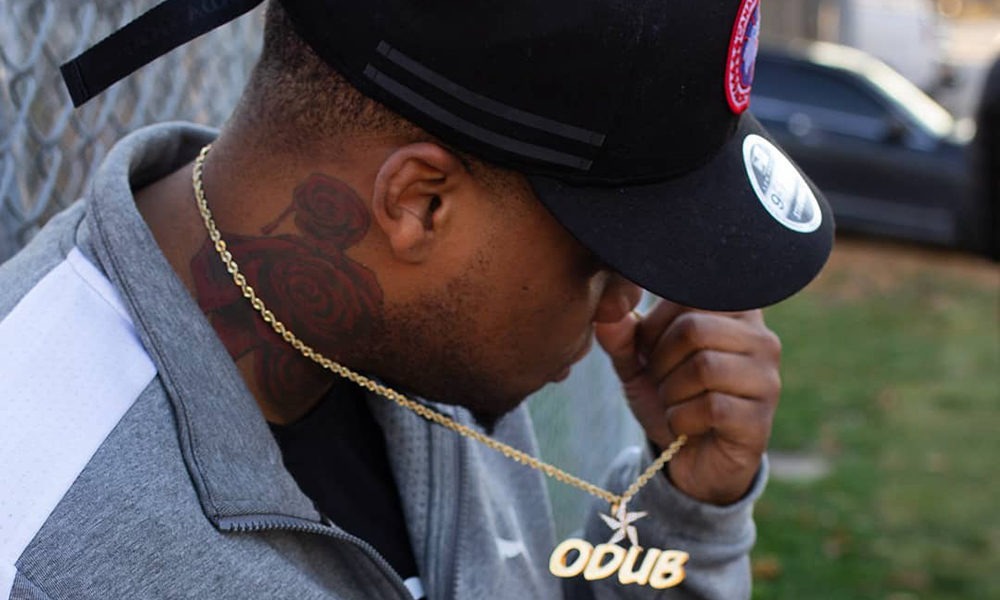 A couple of days ago, Cheffie dropped one of the hottest new projects to come out of the GTA with his 10-track release, Avenue.

Along with the new project, Cheffie has also released new TK Productions-powered visuals for the intro track, “Intro (Avenue Freestyle).” The track is HipHopCanada’s Song of the Day.

You can find Avenue on various digital streaming platforms including Apple Music, Spotify and TIDAL. 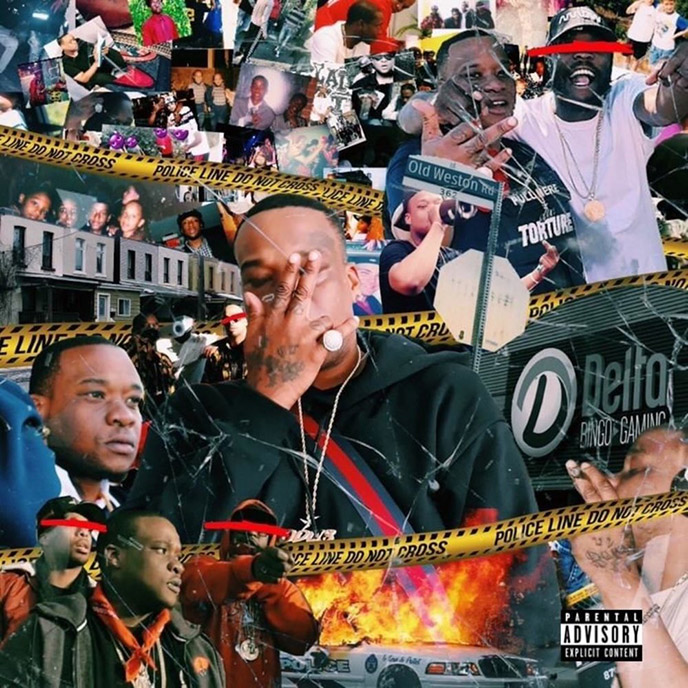 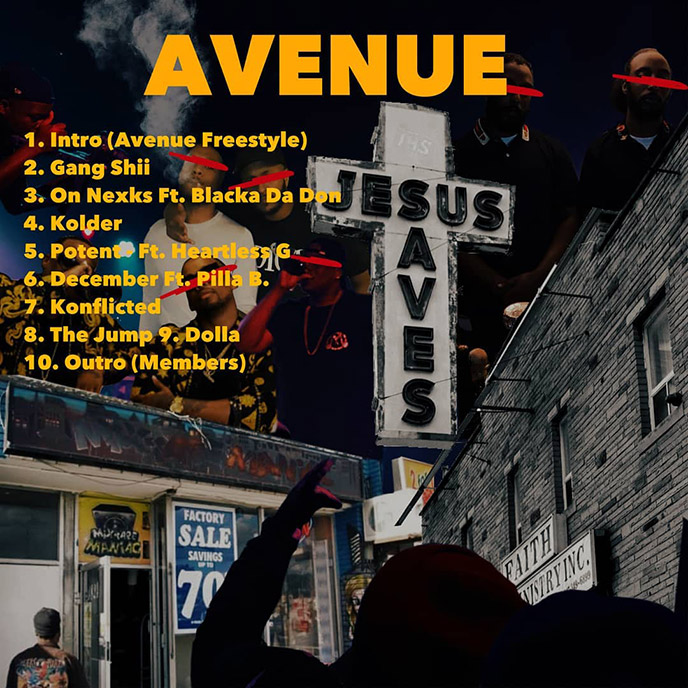