AK-Slim teamed up with many different artist and producers to give us a variety of styles and energy throughout the 13 track project. Since its release, the Safi Nights has already hit the #8 spot on the iTunes Canadian Hip Hop/Rap charts, after sliding in at #28 the day before. Slim’s main goal is to put Calgary on the map and have his music heard worldwide. The main single is the G8FREQ-produced “All Night,” as Slim teams up with fellow Flames artist Doneze who is already making noise in the city as well.

The second stand out single on the album is produced by Rajah (Chris Brown, Tory Lanez, Nessly) on the single Slim and Massiah team up and switch up the vibe to give us the emotional offering “Dear Mama.” Slim also branched out of the province and teamed up with Ottawa’s own Thrilla for their banger “Deposit.”

After being sentenced to 18 months in prison back in late August, AK-Slim assured fans that new music wouldn’t slow down, despite the setback, and he would continue to push the movement forward. Since then, his team including Juve and Xaasid have made sure his name and music stayed relevant in the streets and industry, while continuing to drop new music and visuals.

Xaasid and Juve recently dropped a video in support of the album for the song “Pressure.” Shot and directed by Vince Raquel, the video gives a great view of Downtown Calgary, while the two artists act out whats it’s like to deal with a lawyer, going through real life issues.

It is very clear that SAFIGXNG aren’t slowing down anytime soon and we are all excepting a huge return once Slim is released late 2020. Stay tuned for that and check out Safi Nights below.

The single “All Night” was recently added to our official Spotify playlist, Canadian Fresh. 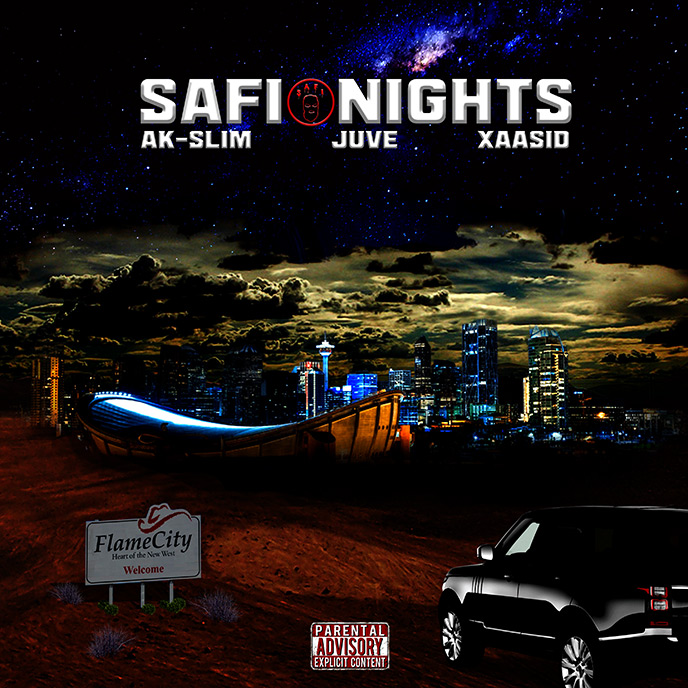 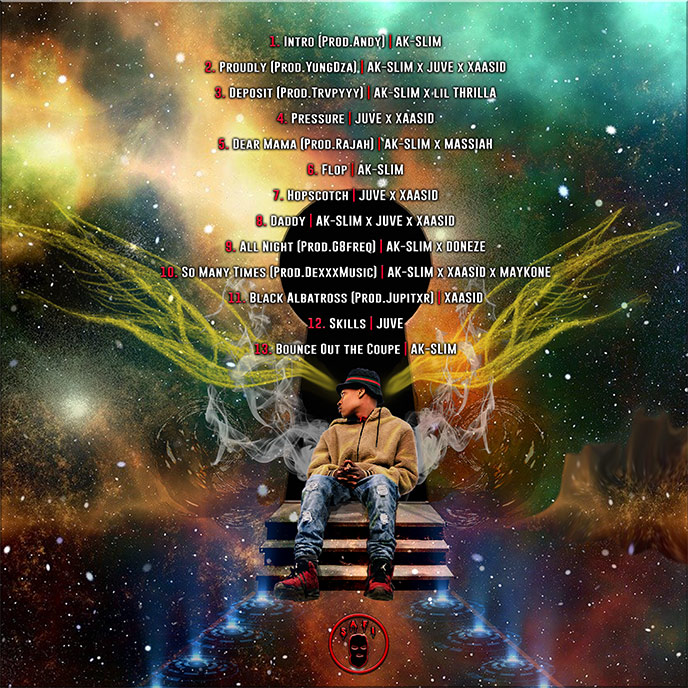