The ForTheNight and 1K-produced banger is expected to appear on their group’s next album, Close To Heaven Far From God, set to drop on April 17, 2020.

Other tracks that will be featured on the project include the Lil Keed-assisted lead single, “Bankroll,” which group members 88 Camino and Derek Wise released last November after a bout of extensive touring came to an end. There’s also the Villa Beatz-produced “Want To” which was released this past February and features budding Philly star PnB Rock. and “Far From God,” which features XO labelmate NAV. Other artists that will appear on the release include DaBaby and Grandtheft (“Ballin in Japan”), Theo Blackman (“Aware”), Rich The Kid (“Lay It Flat”), Lil Durk (“In ‘N’ Out”), and Quando Rondo (“Birdz”). 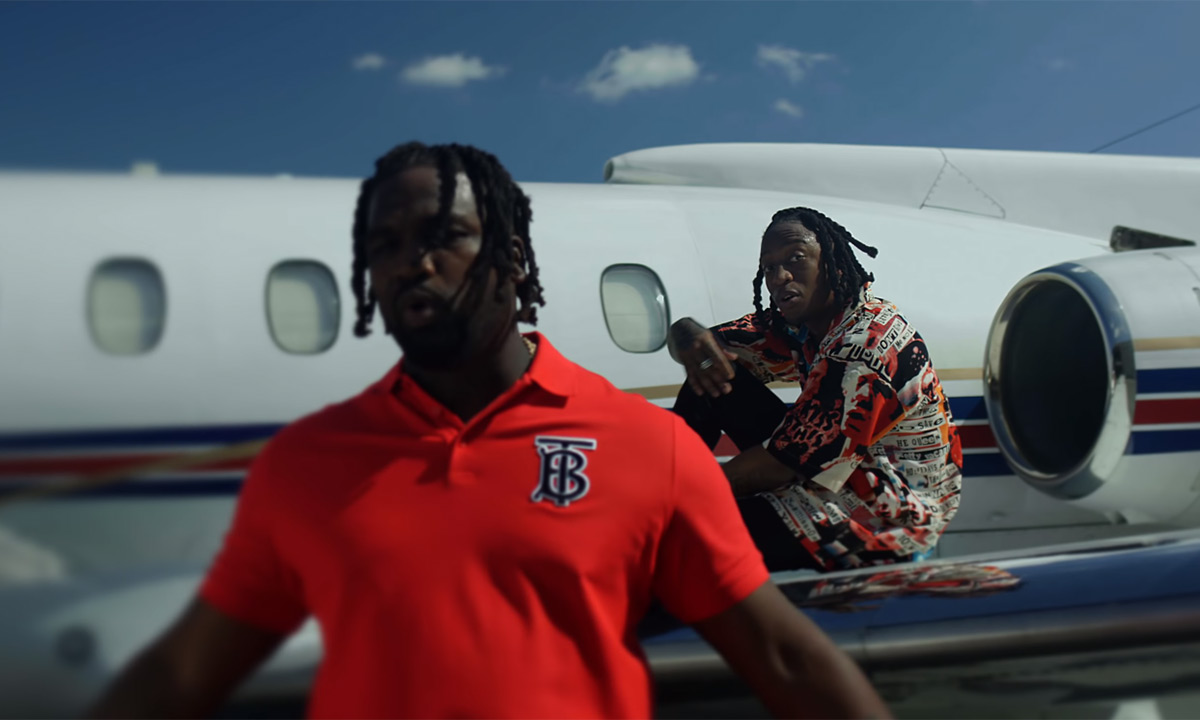 88GLAM in the video for “Bankroll”

A video for “Swim” has yet to be released, but you can check out the Diesel and Hyghly-directed video for “Bankroll” further down in this post.

Along with Spotify, you can also find the new single on various other digital streaming platforms including Apple Music and TIDAL via Petal Garden. 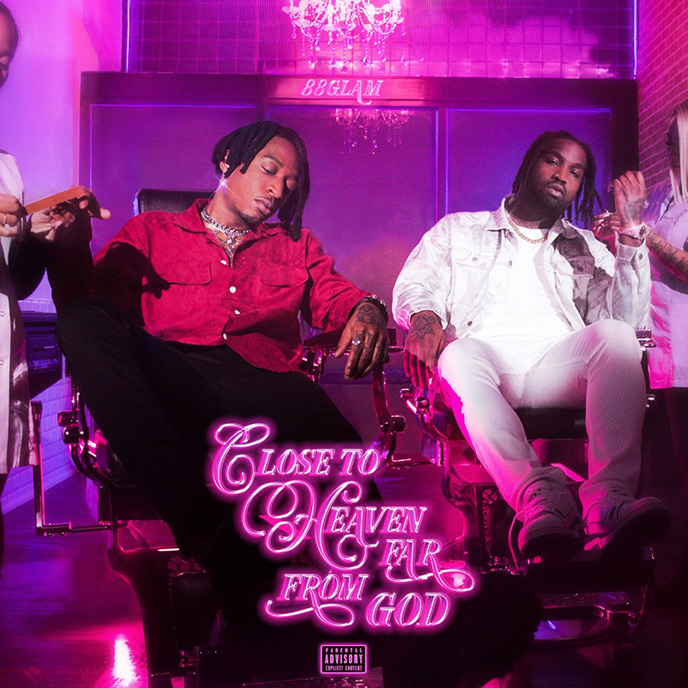