The accompanying video for “Been This Way” was shot by Aaron Alter, and edited by Orazio. 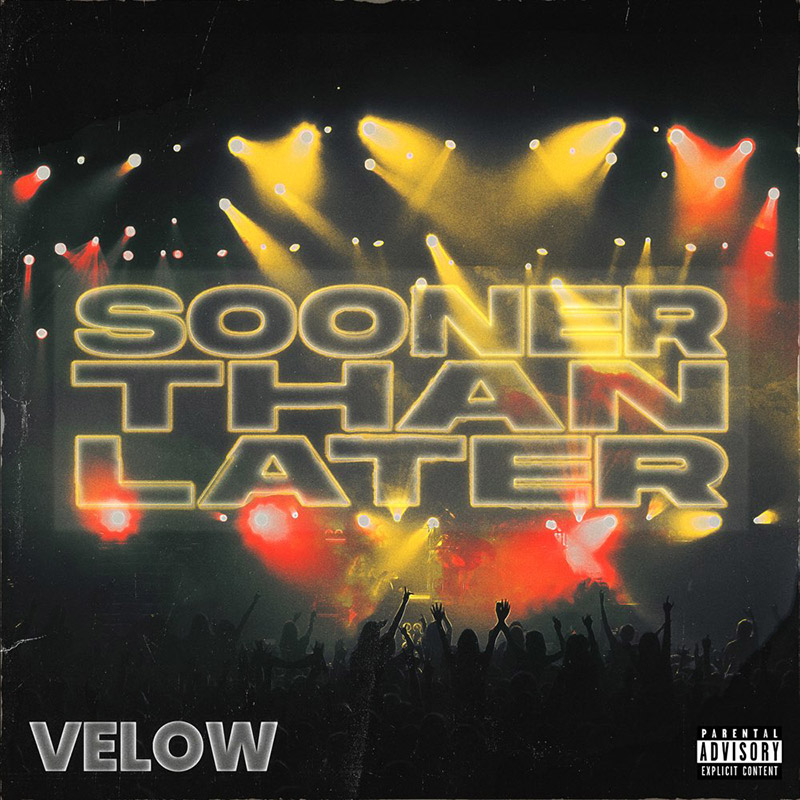