Vancouver’s own Junk recently reached out to introduce us to another West Coast artist he’s working with.

Neeksupnorth, who happens to be Junk’s younger brother, is gearing up for the release of his collaborative EP with Bobby Clark titled I Don’t Sleep Often. Junk is helping with the project’s Dec. 8 roll out and is also featured on the new single “Bish Boy.” 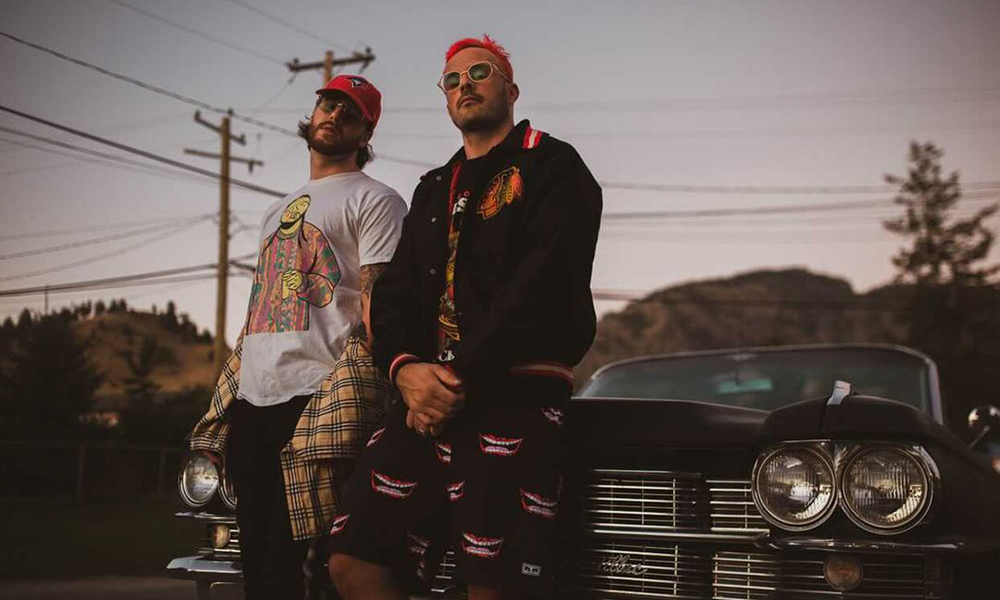 The Bobby Clark-produced “Bish Boy” received visual support on Nov. 27 which was self-directed by Junk, and shot/edited by Everett Bumstead.

Along with Junk, em>I Don’t Sleep Often is packed with dope guest appearances including Sophai Danai, Thuddyy, and KNOWN. You can pre-save/pre-add the new project now on Spotify, Apple Music, TIDAL and Deezer.

Check out the video below and stay tuned for more from Neeksupnorth. 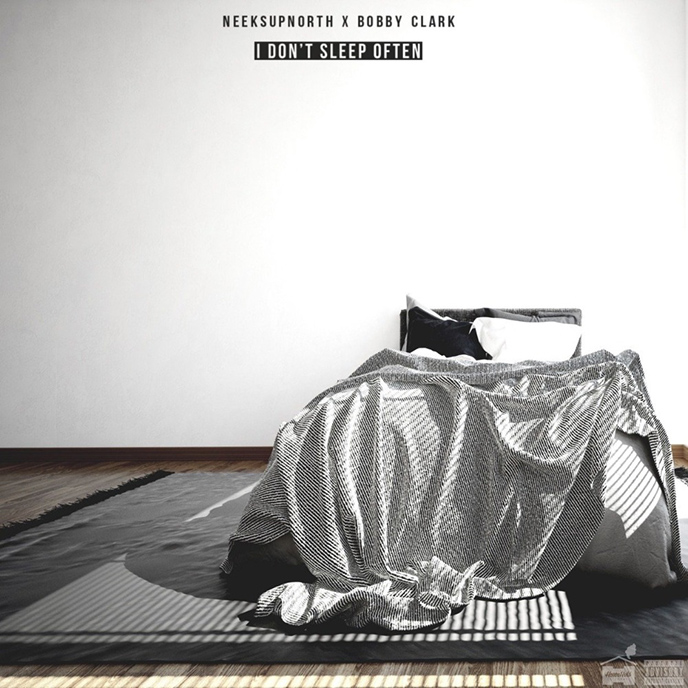