Budding Montréal artist Connaisseur Ticaso capped off November with a new single that has the scene buzzing.

The Ruffsound-produced “La rue m’appelle encore” (which translates to “The Streets Are Calling Me Again”), has been streamed over 17K on Spotify since it’s release on Nov. 27. Since then, the accompanying video—powered by Sixteen Pads—has also put up an impressive 86K+ views on YouTube with no signs of slowing down.

“La rue m’appelle encore” will be featured on Ticaso’s new 15-track album produced entirely by Ruffsound which is expected to drop on New Year’s Eve.

You can find the new single on various digital streaming platforms including Apple Music and Spotify. Check out the video below. 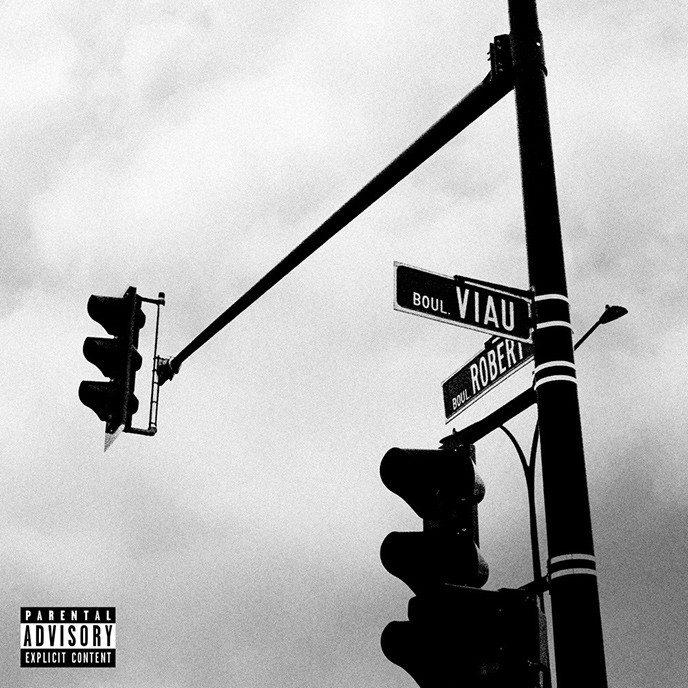