The new single was released with an accompanying animated lyric video powered by Lyric Vids. The video is currently the #6 trending item on YouTube, and racked up more than 100K views in just over 12 hours. Just last week, Merkules and Classified were trending for their collaboration “Get Ready.”

“Death Wish” is HipHopCanada’s Song of the Day. You can check out the new video below. 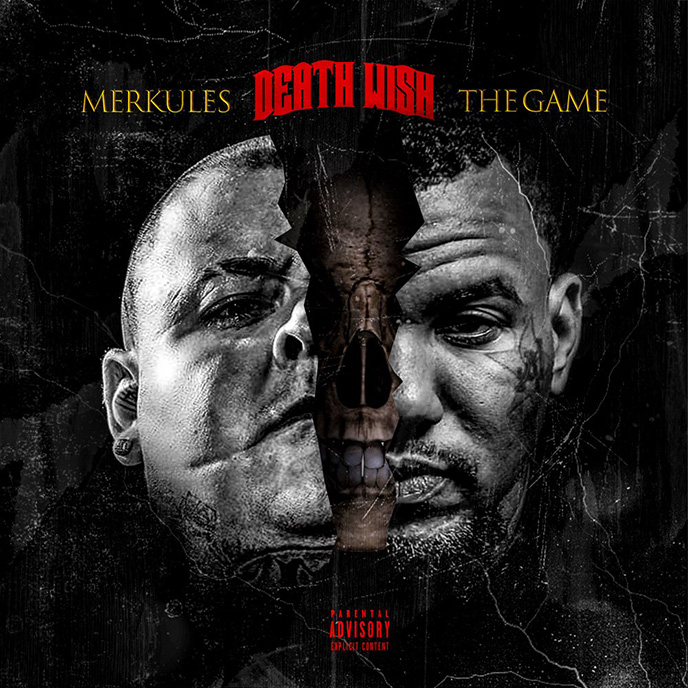