Back in October, SP teamed up with DGZ FILMS to visualize his single, “Le King,” and now he’s released a new clip for the TFP Beats-produced “Prend des Notes.” The new video was created by Scratch Films.

You can find “Prend des Notes” and French Amerikkka on various digital streaming platforms including Apple Music and Spotify via Milagro Records. 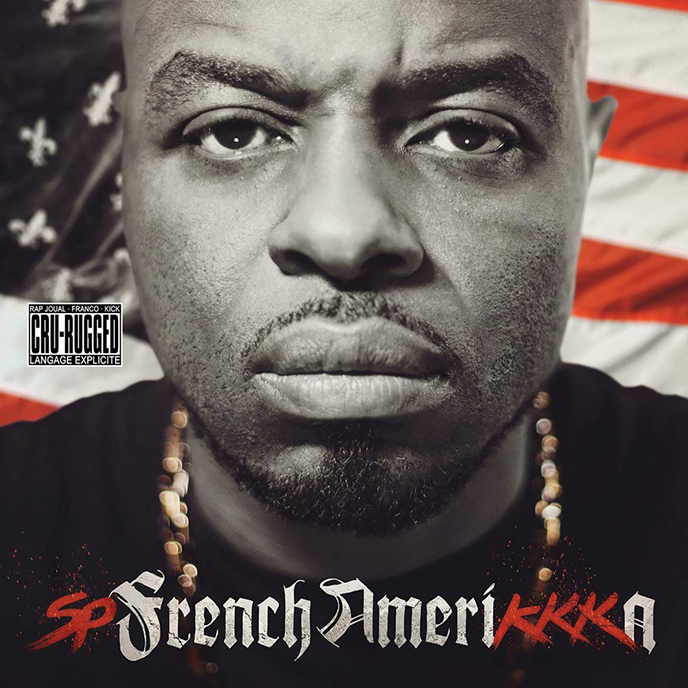