The new video, which features Mouraine’s younger brother Moto, was directed by USOM Films and SierraStone.

Scene from the “Hoopty” video

Mouraine has been highly active in 2020 with five official singles released since May. The latest is the SHRN-produced “Lion Hearted,” which was released in October.

You can find “Lion Hearted” and “Hoopty” on various digital streaming platforms including Apple Music and Spotify via The 25th Dynasty. 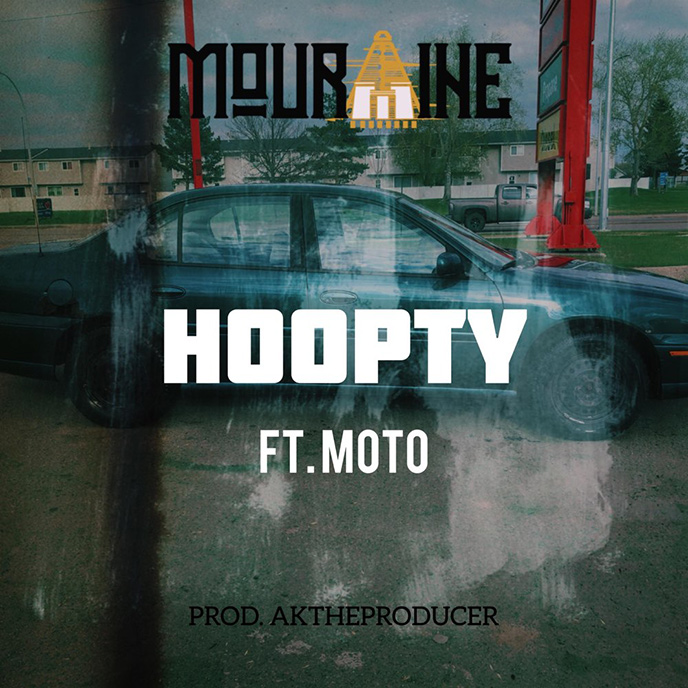