We first started covering DJ Agile back in 2000, around the same time HipHopCanada was originally founded. In fact, his Scarborough-based group BrassMunk was one of the first acts featured on our platform. Roughly a year later they would receive their first JUNO nod with “Live Ordeal!” being nominated for Rap Recording of the Year.

The group went on to earn four JUNO nominations in total, including one for the last project they released, FEWturistic, which dropped on March 20, 2007.

Since then, DJ Agile has been largely focusing on his solo work, and has gone on to carve out an impressive portfolio as a DJ, producer and songwriter. 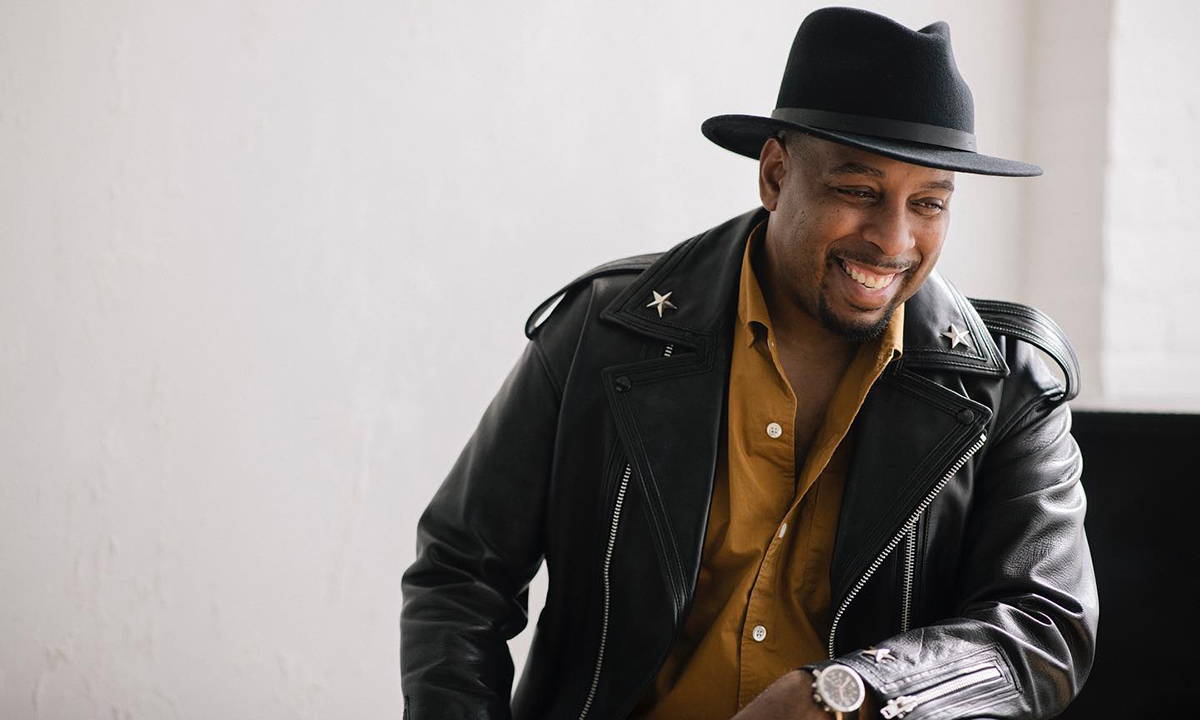 After releasing the singles “Conversation” and “Light Me Up” (featuring JRDN) earlier in the year (and “Flavour” in 2019), Agile has pulled the trigger on his new album, We’re Never Done, a fusion of afro-beats, trap-soul, and funk.

“‘Light Me Up’ is about overwhelming feeling that takes over your mind and body from the interaction with a lust interest,” while “‘Conversation’ is about getting to know someone, being able to converse and get to know them before getting physically intimate. Using words to build a connection first rather than bodies.”

Along with JRDN, the guest features on the project include Toi: Truth Over Illusion, Ammoye, Richie Hennessey (aka S-Roc of BrassMunk), Desiire, and Chris Stylez. 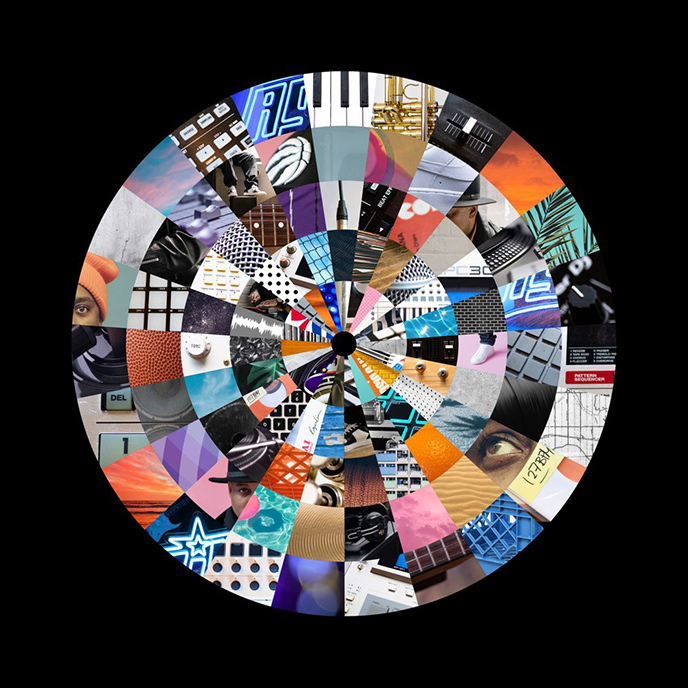