After taking the lead on the project as Executive Producer, 50 Cent released the highly anticipated posthumous solo album debut from the late great Pop Smoke.

“What makes the album truly stand out is that it serves as a testament to the strength, power and knowledge Smoke held in his ambition to go to the very top. Tragically, his death prematurely vaulted him there, but at least this posthumous release will serve as a lasting reminder of Smoke’s immense talent.” – NME 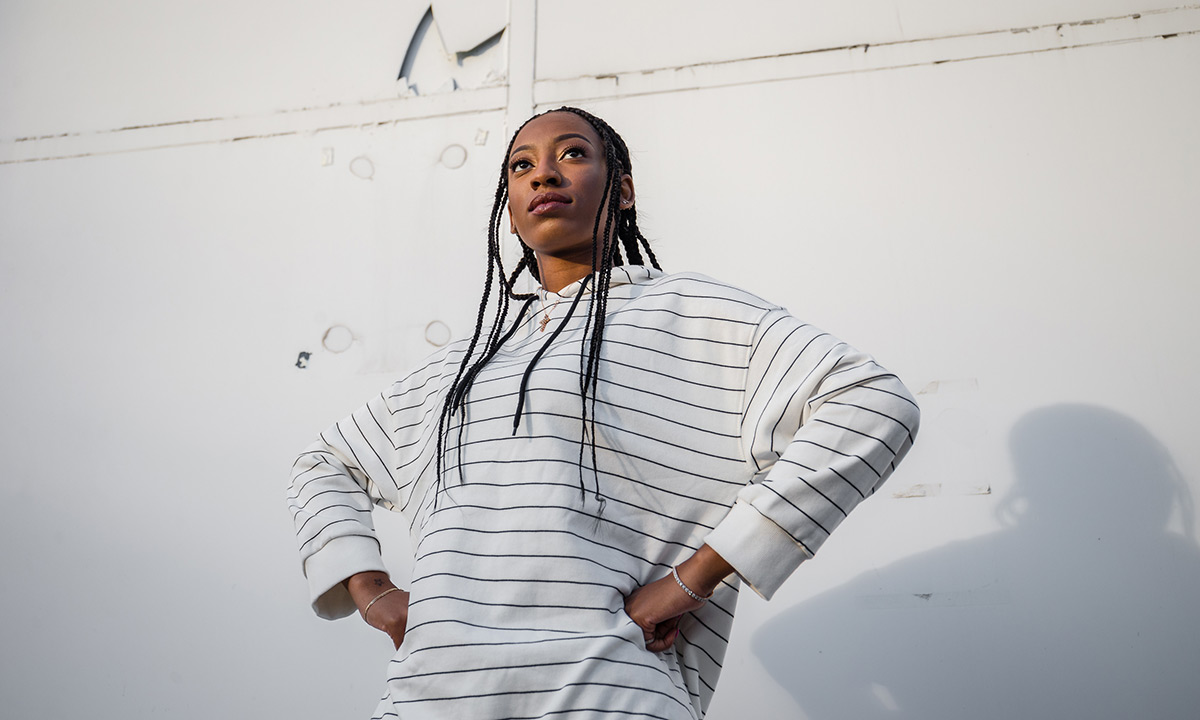 As you might expect, a ton of UK drill producers made the final track listing including the guys who co-produced the Quavo-assisted “Aim for the Moon” with WondaGurl. 808Melo, the producer behind several Pop Smoke bangers including “Welcome to the Party,” also produced his earlier hit “Dior” which is featured on the project as a bonus track.

Pop Smoke, born Bashar Barakah Jackson in Brooklyn, was killed in a home invasion in Los Angeles on Feb. 19, 2020. He was just 20 years old.

Shoot For The Stars, Aim For The Moon is available on various digital streaming platforms including Apple Music and Spotify. Check it out below. 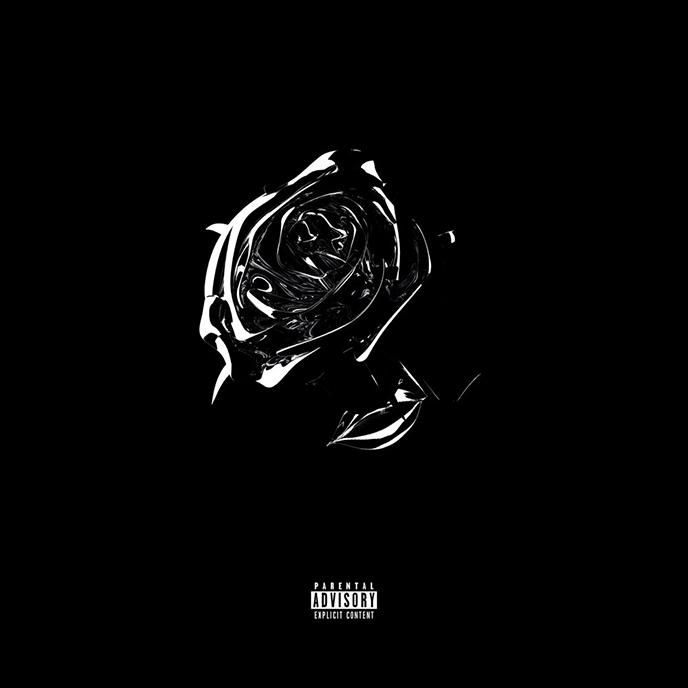