There’s nothing fugazi about the new Poetics the Poet release “Fakes.” The real question is, how did an up-and-coming Toronto rapper team up with a UK producer and rapper? The power of network and teamwork made it all happen.

Brought together by the Karma Management team, “Fakes” sees Poetics team up with emerging UK rapper MoJo, who impressively finished in second place at the recent TopSpitter battle hosted live from London. 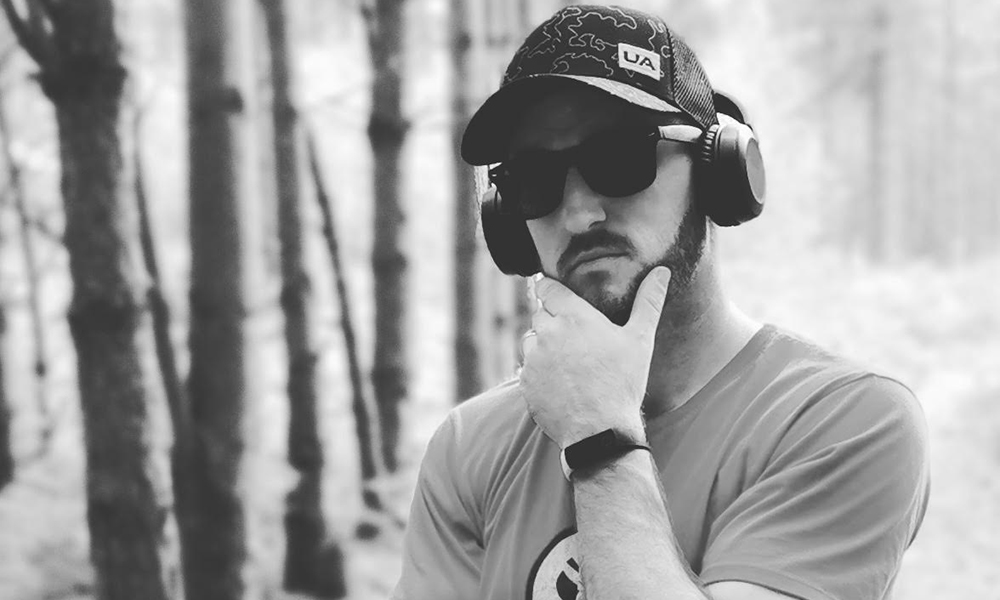 And the single is nothing without the intoxicating beat produced, mix and mastered by Ghostymuzik, putting his name on his stomping grounds of Ipswich.

The new track is one of two new songs Poetics has been pushing, making for his eighth and ninth official releases of 2020. With big plans in play for 2021, Poetics and his team have been maximizing exposure of their new songs, as well as videos like the TK Productions-powered “Quarantine” which we featured a couple of weeks back.

It’s been a hectic year to say the least. Some may say it was lunacy. Then, one would have to guess, that’s the reason why Poetics the Poet named his most recent song “Lunatic.” 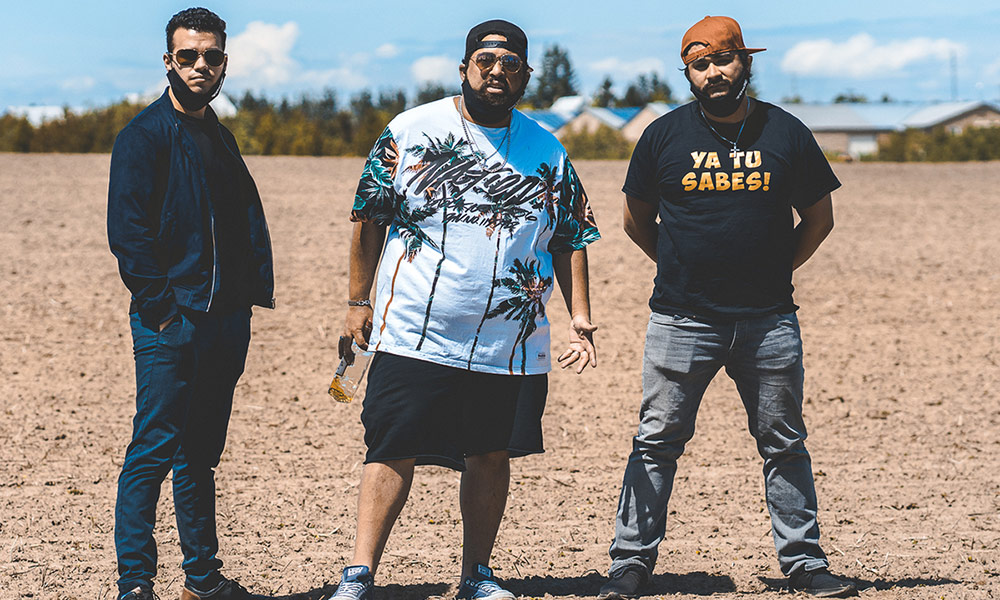 Produced by the ever-so dynamic duo, TOnX, this Canadian spin on UK drill has really been making some noise across the pond. TOnX was also responsible for “Quarantine” and several other tracks in Poetics’ catalogue.

Keeping true to his word, Poetics aimed to collab with only the coldest underground MCs, and Bman, was top of the list. Cleverly nicknamed, “The Smooth Assassin”, Bman’s calm and calculated approach, matched by Poetics’ energetic flow, created a collaboration has been turning up on both sides of the globe.

Bman was actually the winner of the TopSpitter battle mentioned earlier. There is some talk of an All-Canadian competition in the near future, but that remains to be seen.

You can find “Fakes” and and “Lunatics” on various digital streaming platforms including Apple Music and Spotify. 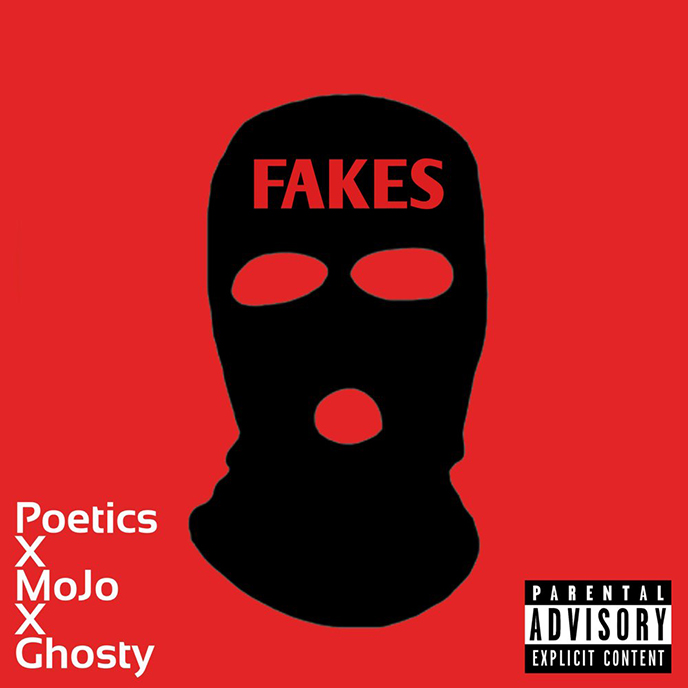 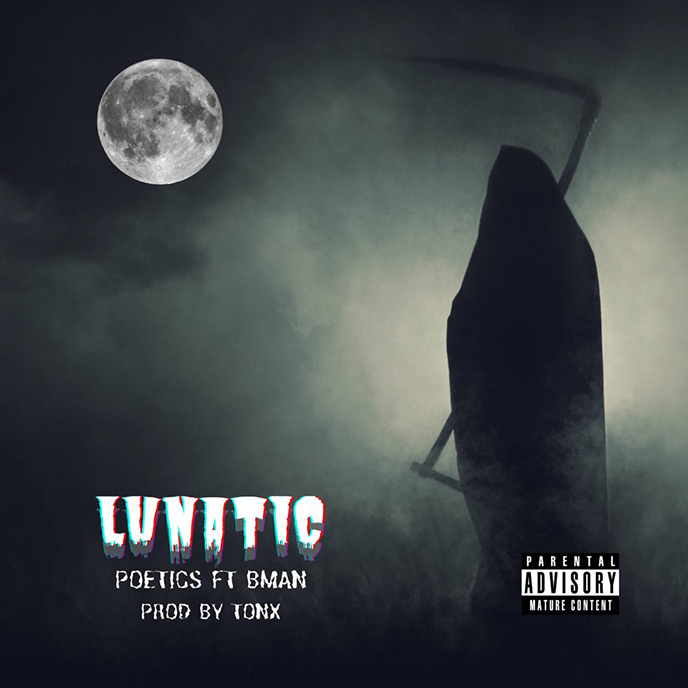