Calgary up-and-comer Lyrique (aka Eddie Pe$o$) capped off a productive year with the release of his album debut which premiered this past October.

P.I.M.P. (Poetry Is My Pleasure) followed a string of new singles from the “Slow Burn” rapper, starting with the K-Riz and Oozeela-assisted “Ivory” which dropped on Jan. 3.

“His debut full-length album, P.I.M.P. (Poetry is My Pleasure), is a product of self-isolation, self-education and a good deal of soul-searching.” – Calgary Herald

K-Riz is one of several dope guest appearances on P.I.M.P. along with Black Wednesday, DJ Rocswell, JaySwifa, LJ, and Dill the Giant.

You can find the album on various digital streaming platforms including Apple Music, Spotify, and TIDAL. 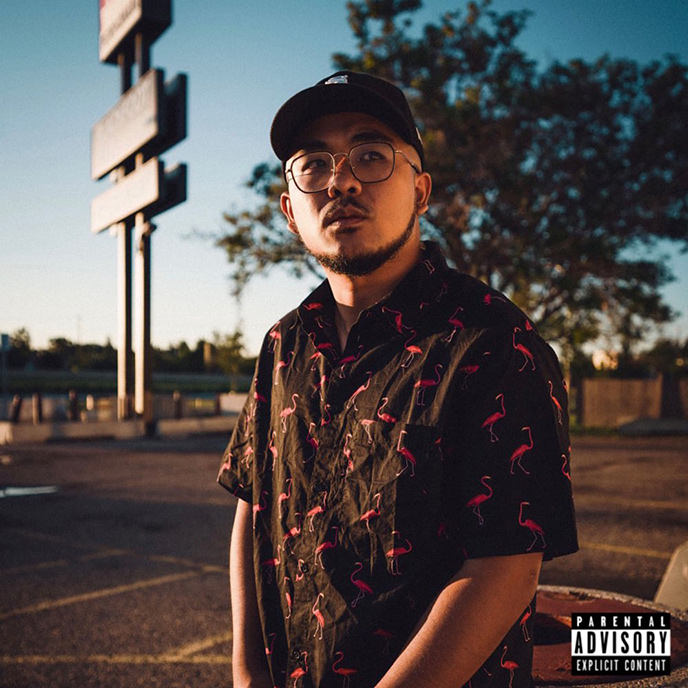 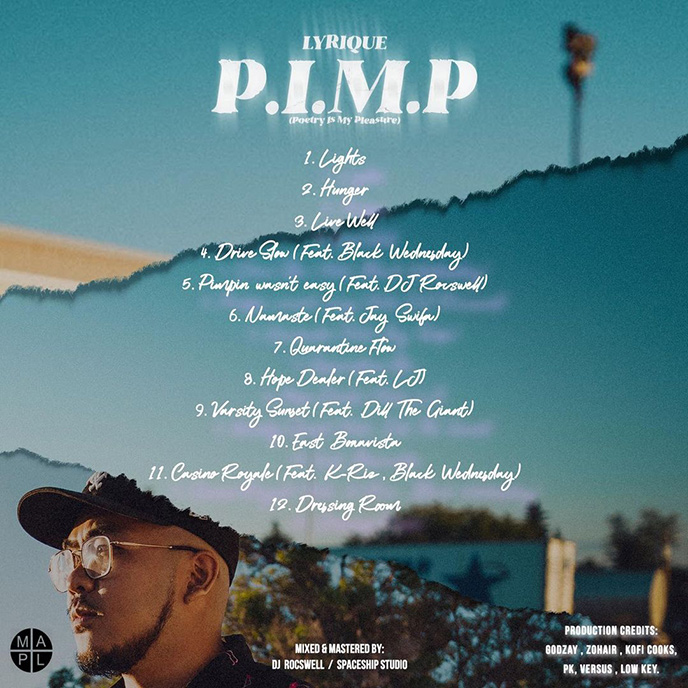